Paraguay poised to prove a class above Copa debutants Qatar 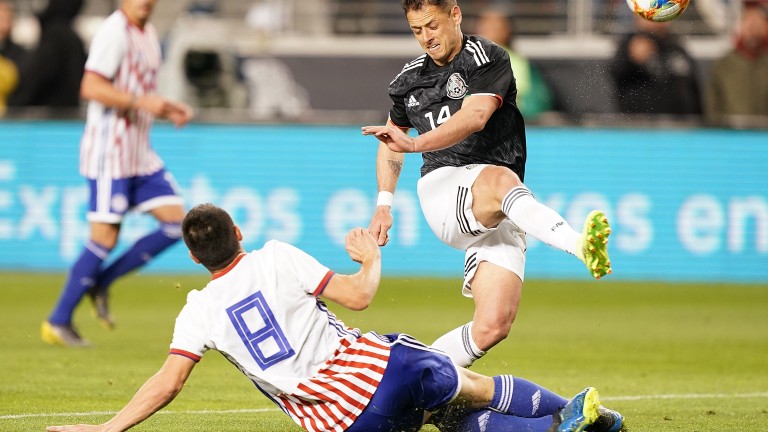 Paraguay are the fourth most successful teams in Copa America history – winning it twice and finishing second on six occasions – and they should justify odds-on favouritism against debutants Qatar in Group B.

Qatar arrive at the tournament high on confidence after winning the Asian Cup this year, defeating Japan 3-1 in the final.

But they face a step up in class at the Copa and a steep learning curve. The Qataris have played eight matches against South American teams, losing five, drawing two and winning one (a 2-0 friendly success over Paraguay in France in November 2009).

However, Paraguay tend to show their best side at the Copa America, reaching the knockout stages at eight of the last ten tournaments, and should start their 2019 campaign with a win.

Team news
Paraguay
Striker Roque Santa Cruz was injured and failed to make the 23-man squad. Midfielder Richard Ortiz withdrew due to an injury and was replaced by Richard Sanchez.

Qatar
No changes have been made to the final 23-man squad submitted on May 30.