Cooper can give Strikers both barrels 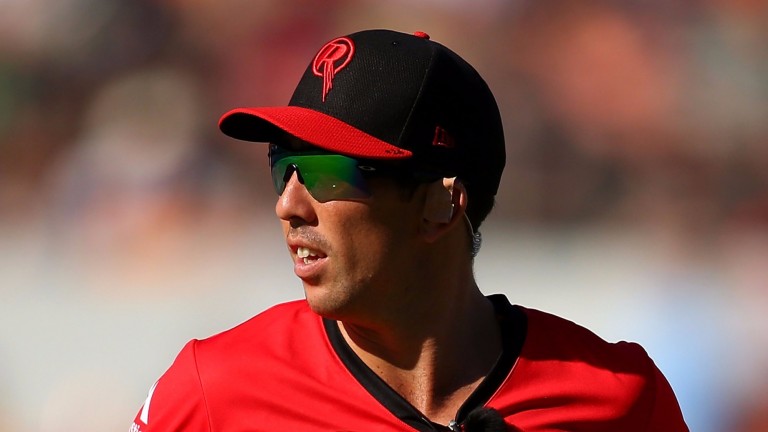 Renegades batsman Tom Cooper is ticking over tidily at the moment
Getty Images
1 of 1
By James Milton 7:54PM, JAN 14 2017

In Monday’s Big Bash fixture it will be interesting to see how Melbourne Renegades respond to their astonishing defeat to Hobart Hurricanes last time out.

The Renegades failed to defend a colossal total of 222-4 against the Hurricanes but they are narrow favourites to beat Adelaide Strikers, the only team below them in the standings.

Opener Aaron Finch has been in fine form but Tom Cooper could offer better top-runscorer value at 13-2.

Cooper made an unbeaten 53 from just 24 balls against the Hurricanes and his three previous scores were 39, two and 36.