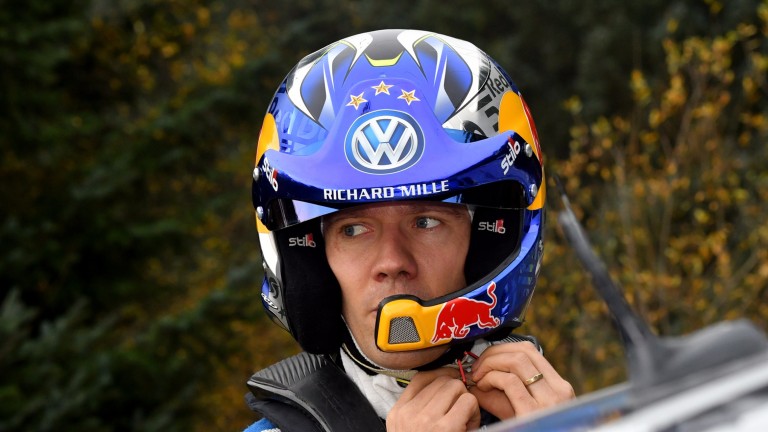 Sebastien Ogier has won the last four World Rally Championships for drivers but he will really cement his status among the greats if he can seal a fifth straight title this season.

The Volkswagen team, who provided all four of Ogier’s championships, pulled out of rallying in November leaving Ogier and teammates Jari-Matti Latvala and Andreas Mikkelsen in the lurch.

Ogier landed a seat at Ford, alongside exciting Estonian talent Ott Tanak, but the Frenchman is at a disadvantage. The M-Sport team have had limited success in recent seasons and Ogier has played almost no part in developing the car.

Bookmakers have faith in Ogier, however, and the Alpine ace is a clear favourite in most firms’ lists.

The technical regulations have been overhauled for 2017 so faster, more aggressive-looking cars can be expected.

Citroen attempted to steal a march on the competition by entering only selected events last year as their main focus was preparing the 2017 challenger.

Kris Meeke claimed two victories from his seven starts in 2016, and the Northern Irishman is rightly shown plenty of respect by layers.

However, a lack of driving consistency prevented Meeke from boasting an even better record last year, and that makes him opposable despite having perhaps the strongest claims on paper.

VW’s absence will obviously be welcome news to Hyundai, the team who finished second to them in last year’s manufacturers championship.

Belgian driver Thierry Neuville scored seven podiums last year including the last five events of the year, as well as a win in Italy.

If the new i20 proves competitive, Neuville has the consistency to rack up a string of wins and claim a maiden title at attractive odds.