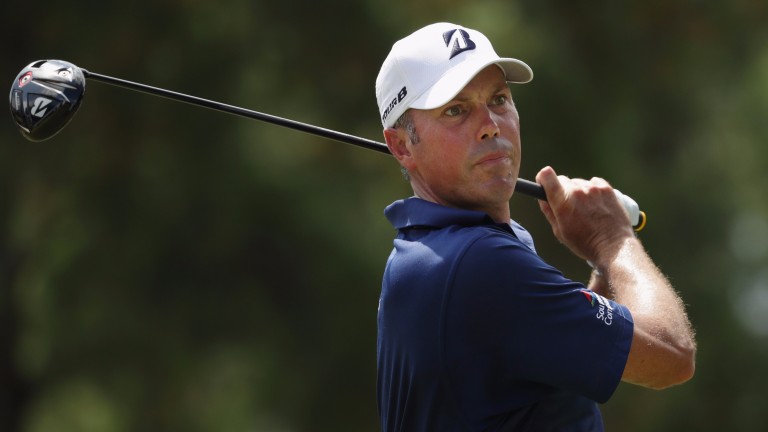 Phil Mickelson has lost some form and popularity in the last few weeks and the mercurial left-hander looks vulnerable to compatriot Matt Kuchar in a Scottish Open match.

Mickelson, who disgraced himself by deliberately hitting a moving putt during round three of the US Open, finished 48th at Shinnecock Hills, then followed up with 65th place in the Greenbrier Classic. The 48-year-old does not seem entirely switched on for his latest trip to Scotland.

Lefty tied for 31st place at Gullane in the 2015 Scottish Open and preference is for the more consistent Kuchar, who tied for second spot in that previous Gullane gathering and has arrived in Scotland full of determination after his Open near-miss of 12 months ago.

Only Jordan Spieth's fireworks denied Kuchar the Claret Jug last year and the Birkdale runner-up may be sensing an opportunity for revenge at Carnoustie with Spieth struggling for confidence.

Ryan Fox, who did nothing wrong in a hugely unlucky playoff defeat to Russell Knox in the Irish Open on Sunday, is a links-lover who can account for Haotong Li in a draw-no-bet match with Hills, while the same firm are offering a juicy 5-6 about Alexander Bjork outscoring Thomas Pieters.

Bjork, a rock-solid operator who became a European Tour champion in April, seems likely to prove too steady for the gifted but erratic Pieters.