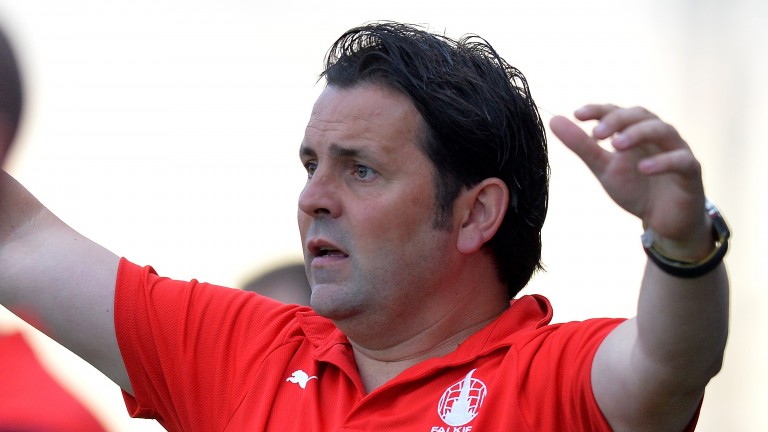 Cove Rangers
Cove will be without defender Darryn Kelly, who has handed in a transfer request.

The Highland League champions have started their first Ladbrokes League Two campaign on fire, with the impressive signing of former Aberdeen and Wigan midfielder Fraser Fyvie a huge statement of intent.

They face Andy Morrison's side, who defeated Kilmarnock and acquitted themselves well against Partizan Belgrade in the Europa League.

But they have started their Welsh Premier campaign with three draws and a narrow win and will face a different test in this clash.

Paul Hartley has vowed to go for the win and, with prolific striker Mitch Megginson in their side, they can net a couple of goals.

Cove Rangers have scored at least two goals in each of their last nine games.