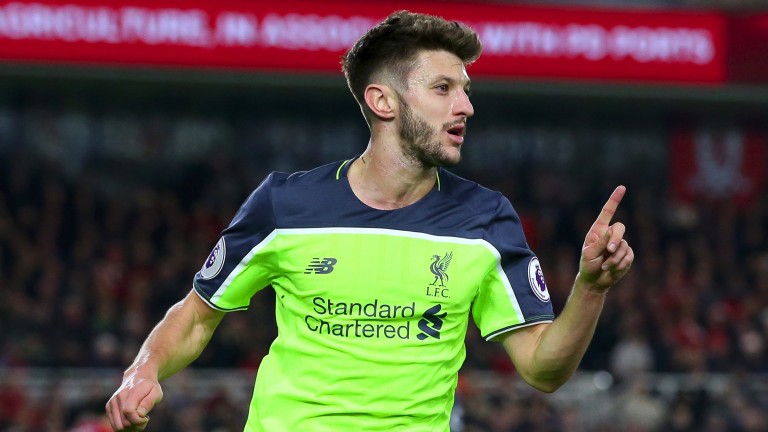 West Ham produced a defensive masterclass to shut out rivals Tottenham at the London Stadium last Friday and they should also make life tough for Champions League-chasing Liverpool.

The Hammers have taken time to adjust to their new surroundings but their 1-0 victory over Spurs was confirmation they can compete with the Premier League's elite.

Slaven Bilic’s troops had failed to overcome any side in the top eight in 14 previous attempts this season, but they are well-drilled and three consecutive home clean sheets should fill the Hammers with the confidence to stifle Jurgen Klopp’s Reds.

The hosts held free-scoring Everton - armed with the league’s leading marksman Romelu Lukaku - to a goalless draw before grinding out a 1-0 win against Swansea and have tightened up significantly since reverting to three at the back.

Liverpool are not exactly scoring for fun, either. They have netted just three times in their last four Premier League matches and the Reds are struggling to dismantle opposing rearguards without the sidelined Sadio Mane.

Sketchy 1-0 wins at Watford and West Brom before a goalless draw at home to lifeless Southampton have been far from convincing and much will depend on whether Adam Lallana is ready to start in the capital.

With Roberto Firmino a doubt, Liverpool will be relying on Lallana and Philippe Coutinho to give them their attacking edge. The problem is they have dropped points at the wrong time against sides at the wrong end of the table and West Ham come into that category.

However, the Hammers squad has been severely stretched and their prospects of winning have been dampened by a number of key injuries.

Captain Mark Noble and powerful midfielder Cheikhou Kouyate, who have built a commanding partnership in the centre of the park, won't play again this season, while Andy Carroll, once Liverpool's record signing, is another on the sidelines.

Liverpool need all three points but if West Ham - unbeaten in five matches - can reproduce the intensity that locked out Tottenham, goals may be kept to a minimum.

Liverpool
Roberta Firmino is a doubt and Lucas could also miss out. Jordan Henderson and Sadio Mane are sidelined, but Adam Lallana and Daniel Sturridge will hope to start.