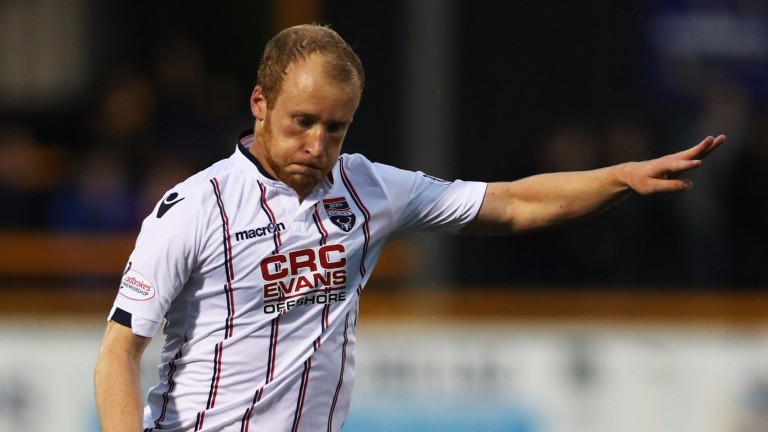 Ross County would take great delight in pushing their Highland neighbours nearer the Ladbrokes Premiership trap door and they can do that by beating Inverness.

The Dingwall side snatched a draw against champions Celtic in their last game, albeit courtesy of a woeful dive from striker Alex Schalk, who got a two-match ban for winning the resulting penalty.

However, that draw should give them a massive injection of confidence and they need the points badly themselves if they are to avoid a potential relegation playoff.

Caley Thistle look doomed and the appointment of former Motherwell manager Maurice Malpas as coach this week is unlikely to save a side bereft of spirit. County hitman Liam Boyce will relish this chance to add to his tally of 16 league goals.

Key stat
Inverness have won one of their last 13 games.