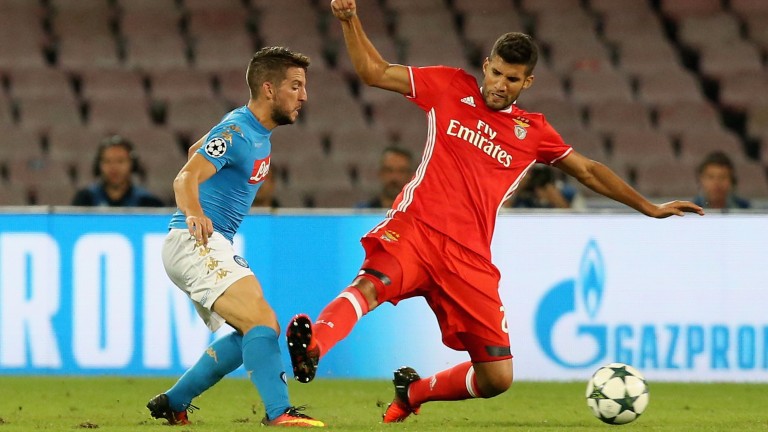 One point covers three teams in a tight scrap for qualification from Group B but second-placed Benfica can provide some clarity by beating third-placed Besiktas in Istanbul.

The Portuguese need a win to seal a place in the last 16 but will have plenty of respect for their hosts, who are undefeated after 16 matches this season.

Benfica are also a resilient bunch. They have lost just one of their 17 games this term and are entitled to feel confident after banking six points from their matchday three and four contests with Dynamo Kiev.

They sit at the top of the Portuguese standings, five points ahead of a strong Sporting Lisbon side, and possess the necessary quality to come through a tricky test in a hostile environment.

Besiktas rode their luck to draw 1-1 at home to Napoli on matchday four but their good fortune may be set to run out.