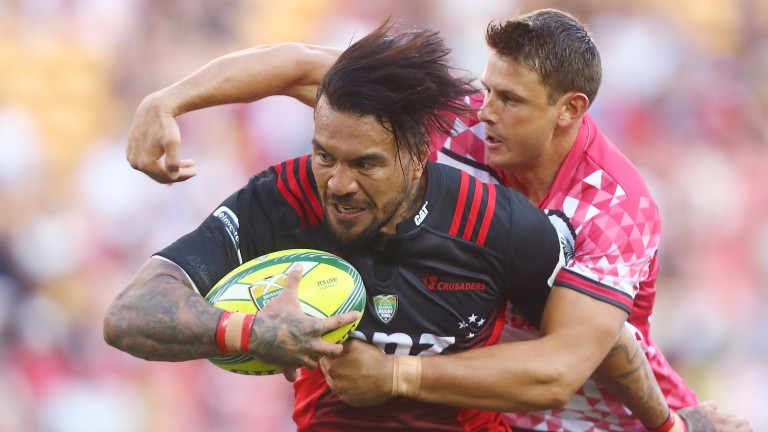 Five of the last six clashes between these Kiwi rivals have hit the 50-point mark but the best approach for this encounter could be to keep a close eye on the weather with a view to going under.

The Blues opened with a 56-18 romp over the Rebels while they went down 41-26 at the Crusaders last week, and they have plenty of pace in a talented back line.

But the injury-hit Highlanders have struggled a little to make a similar impact and if the forecast rain and strong winds prevail scoring could be limited.

The Crusaders have beaten the Reds by a 30-point margin in the last three seasons - and by 29 the year before - and they should have little trouble covering a seven-point handicap in this Brisbane showdown.

With winger Digby Ioane set to line up against his former team the Crusaders have plenty of attacking flair but the Reds have struggled to get into gear in their opening games and appear to be still short of cohesion with a changed line-up.