Colombia look to power past Panama in Bogota 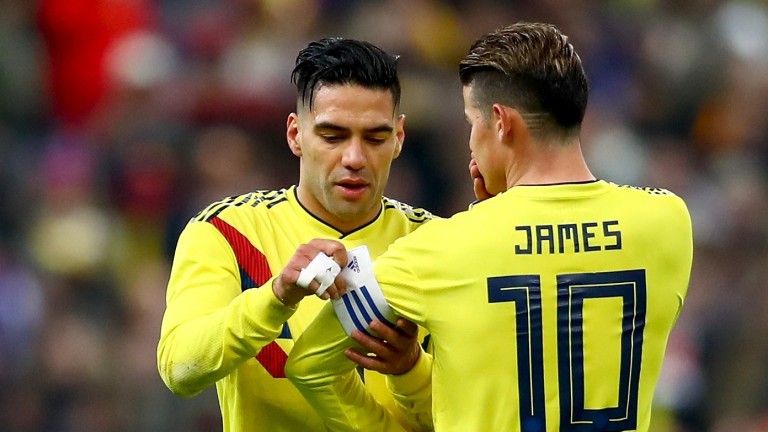 Colombia are heavy favourites to defeat Panama when they host them in an international friendly in Bogota on Monday night.

The hosts are 62 places above the visitors in the world rankings and will hope to secure a victory to raise spirits before the Copa America in Brazil.

Colombia take on Argentina in their opener on June 15 and they will be hoping to bounce back after a defeat to South Korea last time out.

Panama are also preparing for bigger things in the shape of the Concacaf Gold Cup. They will be looking to summon some of the spirit they showed in the 2005 edition of that tournament when they beat Colombia in their group and again in the semi-finals on their way to the final.

Recent form suggests a repeat is unlikely with Panama failing to win any of their last 12 games including a 6-1 demolition by England at last summer's World Cup.

Colombia recorded four wins out of five before coming unstuck in Korea and will hope their injury-hit captain James Rodriguez can get some much needed game time.

Colombia's quality, with players such as Rodriguez and all-time top scorer Falcao in their squad for the finals, should ensure they run out comfortable victors in the Estadio Nemesio Camacho.