Colombia fail to convince as contenders 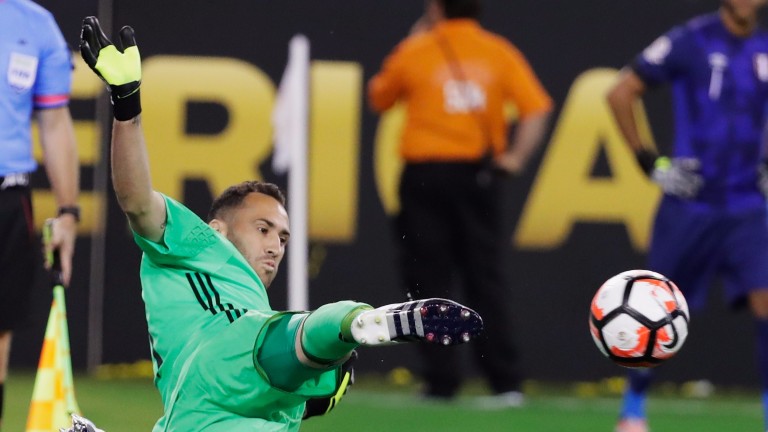 Colombia were quarter-finalists at the last World Cup but Jose Pekerman's team may struggle to match those efforts unless their key men return to peak form and fitness.

James Rodriguez sizzled in Brazil three years ago, although a move to Real Madrid failed to work out and so far the playmaker has been inconsistent on loan at Bayern Munich.

Getting Rodriguez to return to the 2014 levels is imperative and so too will be the fitness of injury-prone Radamel Falcao, who has scored a hatful for Monaco since the start of last season, but the intensity of a World Cup could be a struggle.

Juan Cuadrado remains important - the Juventus man is capable of thrusting runs down the flank - and Davinson Sanchez is rapidly developing into one of the world's most impressive young centre-backs but others make more appeal.