Close encounter likely as big guns get back to basics 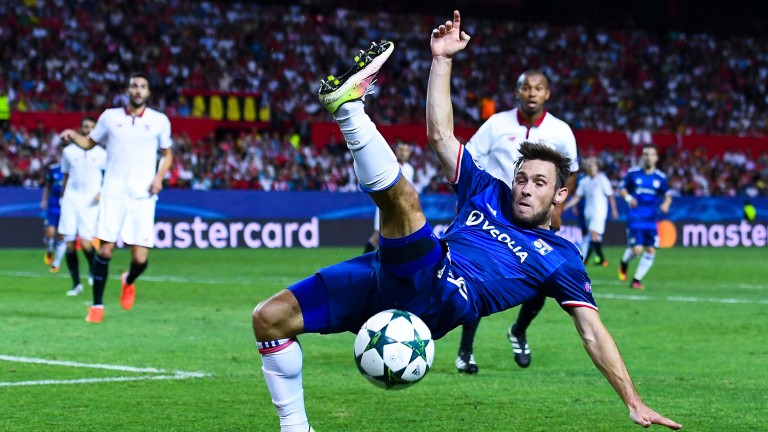 Monaco v Lorient ESPN, 2pm
Monaco's 4-1 away win over Marseille put them top of Ligue 1 and bookmakers don't expect them to slip up at home to Lorient as they look to once again regain first place from Nice.

Monaco are averaging an amazing three goals per game after 20 league matches and that doesn't bode well for a Lorient side who were beaten 5-0 by PSG in December and lost the reverse fixture
3-0.

St-Etienne v Angers BT Sport ESPN, 4pm
There is no desire to get stuck into St-Etienne at odds-on for this clash considering the shot-shy hosts have won just six matches in Ligue 1 this season.

If you don't shoot you can't score and only Nancy have had fewer shots on goal than St-Etienne, who have managed just nine goals in their last 13 matches.

Key stat
St-Etienne average only 2.9 shots on target in Ligue 1 this season

Lyon v Marseille BT1, 8pm
Lyon suffered a shock 3-2 loss at lowly Caen on their return to Ligue 1 action, with Alexandre Lacazette – scorer of both OL's goals – an isolated figure in attack.

At home, and against an OM side mauled 4-1 at home by Monaco, he will get more support but both teams need to get back to basics and a low-scoring draw is on the cards.