Ruthless Sarries should give their all 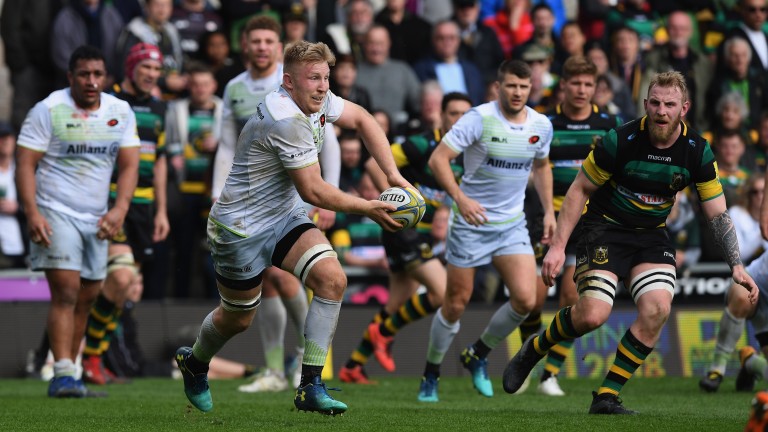 A season that started with back-to-back victories over Leicester and Saracens is threatening to peter out for Bath, who have lost their last three Premiership outings.

Last week's showcase fixture against the Tigers at Twickenham was an opportunity for the west country outfit to lift themselves and show what they are made of, but they were second best and wilted in the second half, losing 34-19.

Head coach Todd Blackadder has given his players a chance to atone for that performance, making just one injury-enforced change to his line-up.

But they are up against a Sarries side who look to be back in top gear after a wobble during the Six Nations, and even though coach Mark McCall takes the opportunity to rest forwards Maro Itoje and Blair Cowan, it's still a line-up packed with internationals.

Saracens have lost two of nine home games this season - to Leicester and Exeter, both during international windows - and when they win, they win well.

All but two of their seven home wins have been by 19 points or more - the exceptions were a 13-point victory over Harlequins and a 15-point margin against Worcester - and last week's nine-try haul against Northampton underlined that they are right in their scoring groove.

With a week off ahead following their European exit, there is nothing to stop this clinical and ruthless Saracens side giving their all and Bath don't look to have enough to resist.