Claudio Ranieri decision had to be taken by lowly Fulham 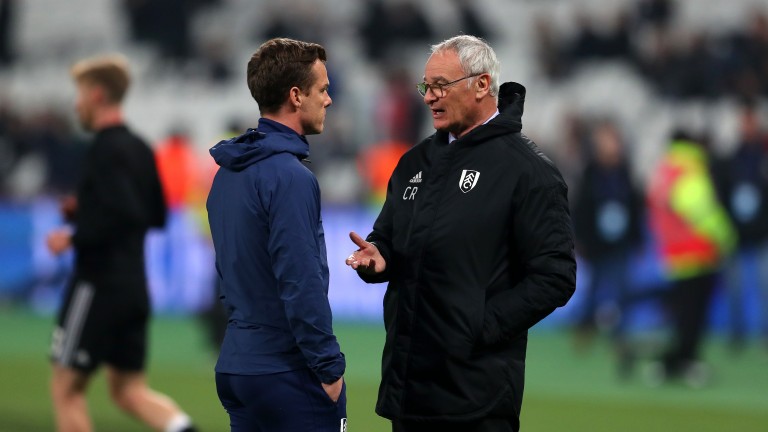 Fulham are cultivating a reputation for getting it horribly wrong with mangers in the Premier League but their latest decision could be the right one.

In their first top-flight season under Shahid Khan's ownership, Martin Jol, Rene Meulensteen and Felix Magath all took the reins in the Craven Cottage dugout.

This campaign, after replacing promotion hero Slavisa Jokanovic with Claudio Ranieri, they have axed the Italian after only 16 matches in charge.

It seems flippant and harsh but in the modern football climate it is no surprise. Results have simply not been good enough.

Ranieri won just three matches during his time at Craven Cottage and, although their calamitous defence is unlikely to change under the fiercest of managers, he has failed to get the best out of a promising group of attacking players.

Only Huddersfield have taken fewer points than the Cottagers since Ranieri's appointment and the former Chelsea and Leicester boss has failed to pinpoint his best side, chopping and changing between 3-4-3 and 4-2-3-1 formations from day one of his tenure.

Stalwarts in 2017-18 such as Tom Cairney and Ryan Sessegnon fell out of favour with the Italian and banners from fans at the Southampton game berating the claims from Khan that he was a "risk-free" appointment suggested his days may have been numbered.

The decision at least opens the door for a young English coach in Scott Parker.

With Fulham widely expected to face the drop, Parker, who is likely to be there until the end of the season, can take on his first managerial job with minimal pressure and has a talented group to work with.