Warrington should star in Leeds 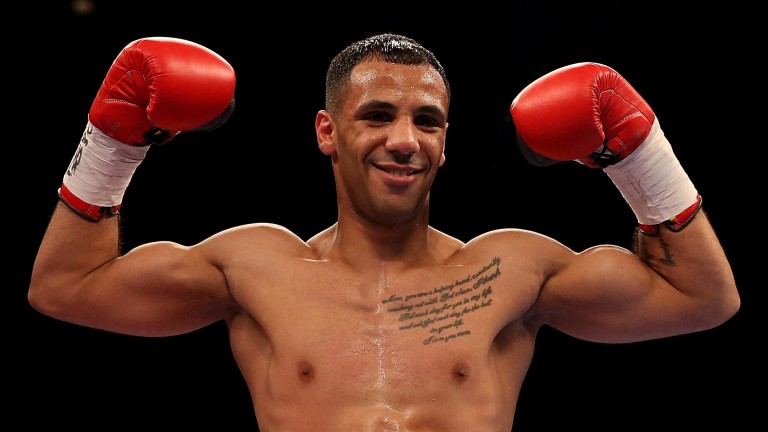 Kal Yafai's first defence of his WBA world super-flyweight title headlines a busy night for British boxing, and he should send his fans home happy from Birmingham's Barclaycard Arena.

Yafai is a big favourite extend his undefeated record to 22 fights, and while at first glance Japanese opponent Suguru Muranaka's form may seem solid enough, on closer inspection it seems he could be way out of his depth.

Hometown fighter Yafai was an excellent amateur who represented Great Britain at the 2008 Olympics, and he has matured into an world-class pro with exceptional determination and dedication to the sport.

He won the title by completely outclassing experienced Panamanian Luis Concepcion, winning almost every round on his way to a comfortable points victory, and it seems highly unlikely Muranaka will have the tools to cause him many problems.

Muranaka will be fighting outside Japan for the first time and Yafai appears a huge step up from his usual opponents. Last time out Muranaka scraped through on a majority decision against a fighter who had won only 24 of 40 fights, and he has never competed over 12 rounds.

However it should not last that long. Yafai is around 4-9 for the stoppage but backing the fight to last under 8.5 rounds at odds-against should reap rewards. Braver punters may want to go even lower for greater profits.

On the Birmingham undercard Sam Eggington is a clear favourite for the EBU welterweight title, but although he beat an aging Paulie Malignaggi is his last fight he doesn't inspire confidence against top-class fighters. However, opponent Ceferino Rodriguez is not in that bracket and this fight is best swerved.

The Spaniard has fought be best of the best including Carl Frampton, Scott Quigg and Leo Santa Cruz, but Warrington deserves to be in that company and can beat Martinez on the scorecards.