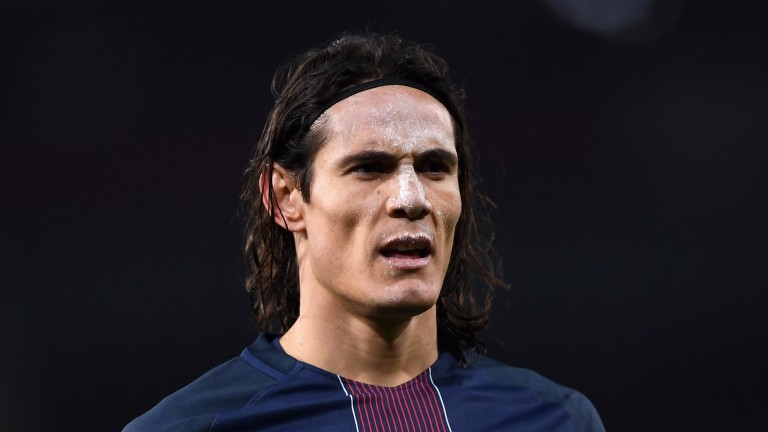 Nice v Guingamp ESPN, 2pm
It's just one win in seven for Nice, for whom Mario Balotelli looked off the pace in last weekend's 1-1 draw at Bastia.

Draws are becoming a speciality for Lucien Favre's side and they may have to settle for a point against Guingamp. The Bretons, missing classy full-back Jordan Ikoko, struggle for clean sheets but are still going well.

Toulouse v St-Etienne BT Sport 3, 4pm
Without a goal in their last three and with just two wins since the end of October, these are troubled times in Toulouse.

St-Etienne came from behind to beat an awful Angers last time out but lack much of a goal threat – they started the weekend as the lowest scorers in the top half of Ligue 1.

PSG v Monaco BT3, 8pm
Quite simply this is the biggest match around the continent this weekend with Monaco, the highest scorers in Europe's elite leagues, heading to Paris with a three-point advantage at the Ligue 1 summit.

Whether Monaco's defence is good enough will be the key question and PSG's 20-goal hitman Edinson Cavani could once again be the difference. Cavani has scored in 19 of his 27 appearances for PSG in all competitions this season.

Key stat
Monaco's goal difference in Ligue 1 is plus 43