Clarets are a tough nut to crack on home soil 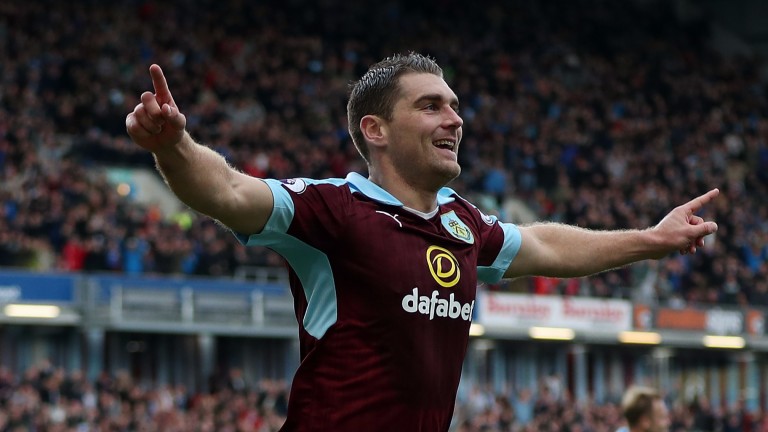 Premier League
3pm Saturday
A clash of styles is in store at Turf Moor where Burnley, who have played the most long balls in the top flight this season, take on a Bournemouth side wedded to a possession-based approach.

The Cherries are rightly praised for an attacking style which contributed to a stunning 4-3 win at home to Liverpool last Sunday.

But they aren’t watertight in defence and may have to settle for a point against the Clarets, who are hard to play against at home.

Bournemouth Charlie Daniels (hip) is available, but Junior Stanislas (ankle) and Andrew Surman (hamstring) are out.