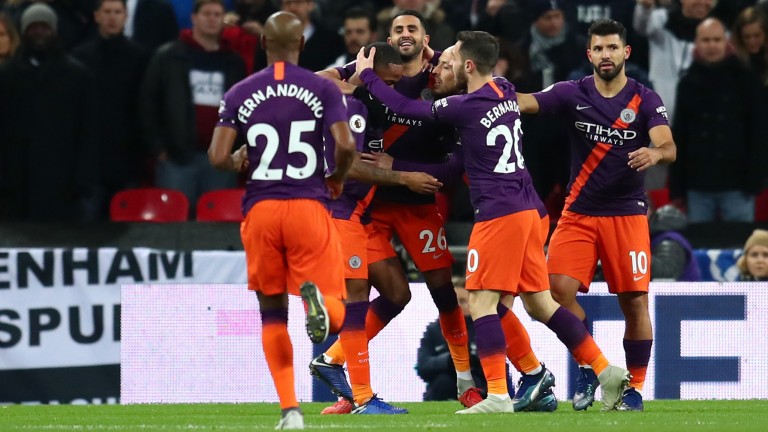 Kevin De Bruyne isn't having much luck on the injury front but Manchester City have excelled without the Belgian on plenty of occasions this season and should be far too slick for Southampton at the Etihad.

Saints boss Mark Hughes has talked about staying focused and staying in the game for as long as possible but City have found the net in 26 of their last 27 home Premier League matches.

The hosts should eventually make the breakthrough and there may not be much of a response.

Team news
Manchester City
Kevin De Bruyne (knee) faces another five to six-week spell on the sidelines, Ilkay Gundogan (hamstring) is a doubt and Nicolas Otamendi (tendon) is out.

Key stat
Southampton have failed to score in five of their last six fixtures.