Cilic should give plenty of bang for your bucks

Kuznetsova can power to victory 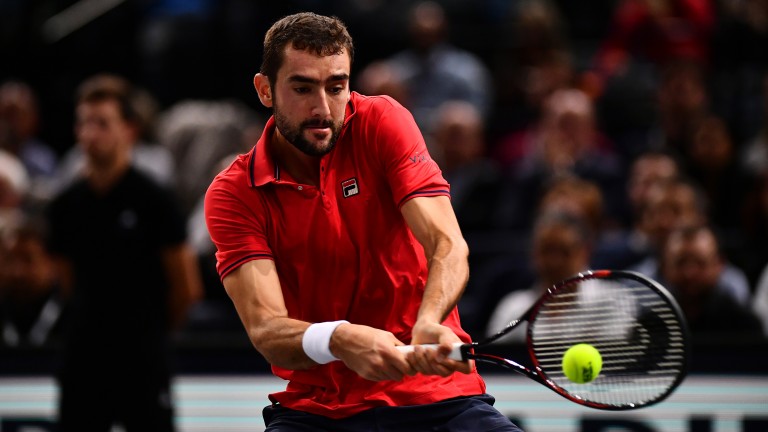 Marin Cilic claimed just the second clay-court title of his career when winning in Istanbul earlier this month and the brilliant Croat could be a touch of value to reach the last eight of the ATP Italian International by beating fellow-seed David Goffin.

The Belgian reached the last eight in Rome last year, falling to tournament winner Andy Murray, but Cilic is coming to the fore at the right time and on his day he is one of the classiest operators on tour.

Goffin has shown enough on clay within the last month to be competitive.

The ninth-seed reached the semi-finals in Monte Carlo, beating Novak Djokovic and Dominic Thiem en route, before finding clay king Rafael Nadal too good in the last eight in Madrid last week. But he has played a lot of tennis of late and Cilic arrives much the fresher man.

The Croat has won just one their five previous meetings but victories over clay-specialist Diego Schwartzman and big-serving Milos Raonic in Istanbul show how well he is performing.

Goffin is respected but he lacks Cilic’s star quality and could be vulnerable when push comes to shove.

The world number eight has won all four previous meetings against Gavrilova and confirmed her recent well-being by reaching the last four in Madrid last week.