Firm and fast conditions on the cards 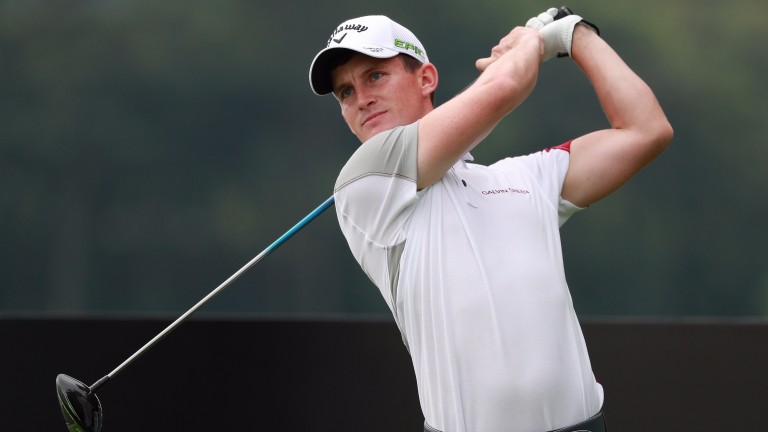 Round one
Sky Sports Golf, 10.30am Thursday

Louis Oosthuizen and Charl Schwartzel have been separated in the draw for the second week running – Oosthuizen is again out early while Schwartzel is out late – and favourite backers will be hoping for another explosive start from King Louis.

Oosthuizen laid down an early marker in the South African Open last Thursday, firing a 62 to quickly take control of a tournament he dominated, and he tees off at 5.20am UK and Ireland time in round one of the Alfred Dunhill Championship at Leopard Creek.

First-round threeball punters should consider Chris Paisley to win the 10.40am match against Bernd Wiesberger and Dean Burmester. Paisley won the SA Open in January, so is fond of this part of world, and he has compiled form figures of 8-24-33-9-34-24 over his last six tournaments. That solid run comprised the Web.com Tour Championship and four high-class European Tour events before last week's SA Open title defence.

Wiesberger is easing his way into competition after an eight-month injury layoff and has not made a cut since returning, while Burmester may not like the Leopard Creek course changes. A firm, fast-running track awaits, which suits Paisley much more than his playing partners.