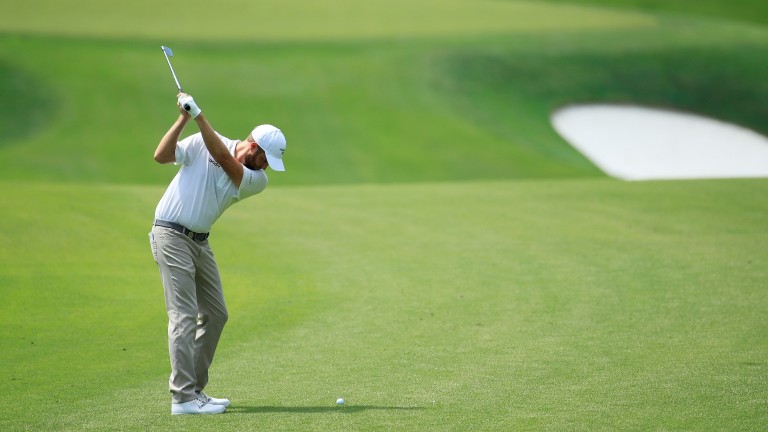 Chris Kirk is this week playing the tournament that kickstarted his US Tour career and he is one of the best players in the Sanderson Farms Championship field.

Kirk won the event in 2011 when it was known as the Viking Classic and played at a different Mississippi venue, and he was second in 2016 at the current venue. There is every reason to believe he will outscore Lucas Glover in a 72-hole match at the Country Club of Jackson.

Kirk was born in Tennessee, across the Mississippi border, and his two Web.com Tour victories came in Arkansas and Tennessee. The four-time US Tour champion feels extremely comfortable in this part of the States and is well suited to Jackson.

Glover made more headlines last season for a well documented fracas with his wife than for anything he produced on the course, and he does not boast that bank of form in the region.

Sungjae Im, the Web.com Tour Player of the Year, could take great confidence from performing with credit in stellar company in the CJ Cup last week.

If Im can handle the trek from Korea to Mississippi and produce something close to his best this week, he should leave Adam Schenk behind in another Sanderson Farms match.