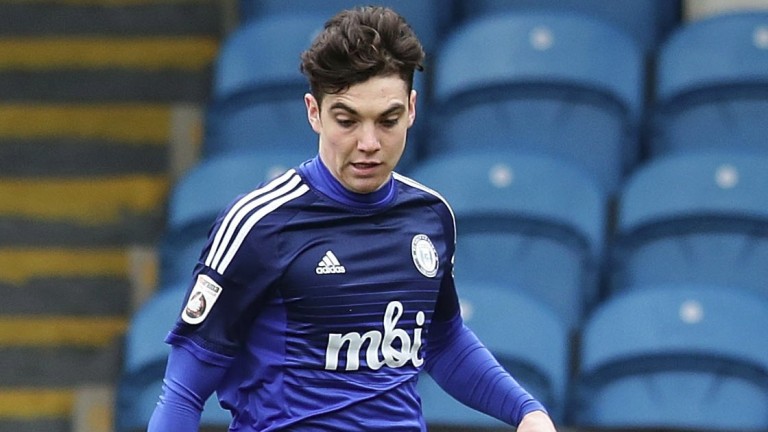 Chorley sprang a big surprise by getting past Kidderminster in the National League North playoff semi-finals and look overpriced to finish the job by overcoming Halifax in the final at the Shay.

Halifax have the benefit of home advantage but will be taking nothing for granted after needing a shootout to get over the line in their semi-final with Salford City.

The Shaymen have twice beaten Chorley in the league this season, including a 2-0 success in Lancashire on the last day of the 42-game campaign.

But Chorley will have taken huge confidence from their exploits against Kiddy. After losing the home leg 1-0 they responded with a 2-0 victory at Aggborough, becoming only the fourth visiting side to win at the venue this season.

And they have more firepower at their disposal for the trip to Yorkshire with striker Jack Sampson available after serving a three-match ban.

Halifax will be feeling confident after going five games unbeaten but a close match is likely and Chorley look the value in the promotion betting.

Ebbsfleet are likely to wrap up promotion with a home win over Chelmsford in the National League South final.

The Fleet have some mental baggage to overcome after losing in the two of the last three National League South finals.

But they are on an incredible run, winning 17 and drawing three of their last 20 games, and should be superior to Chelmsford, who finished 14 points below them in the league.

However, the markets heavily favour the Fleet and odds of 1-3 that they win promotion are hard to dispute.