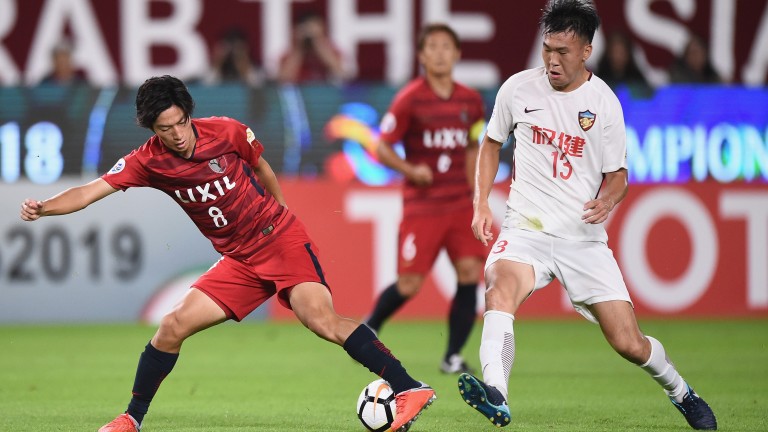 Ireland’s youngsters crushed China 4-1 in their Group C opener in the Toulon Tournament, and that result could look even better after the Chinese have played their second game.

China meet fellow first-hurdle fallers Bahrain – who were beaten 2-0 by Mexico on Monday – with the losers knowing that they will be out of the tournament with another defeat, a fate which has already befallen the pre-tournament jollies and holders, England.

China get the nod because they are a decent team, certainly better than the one who the Irish picked off effortlessly.

Guus Hiddink is in charge of the Asian youngsters and he has a very respectable squad at his disposal. Maybe they just needed a game to click.

Certainly Tianjin Tinhai’s Wu Wei and Victoria Guimaraes’ stopper Li Yang looked like they had never played together at centre-back and needed the run-out.

Up front, however the Shanghai SIPG duo of Lei Wenjie and Chen Binbin, both first-teamers for their Chinese club, were a major threat.

If they get it right they should have too much for a Bahrain side who offered little threat in their defeat at the hands of the well-fancied Mexicans.

The match is followed by Ireland against Mexico with Stephen Kenny’s youngsters an 11-4 shot against El Tri.