Alan McManus can roll back the years against pal Anthony McGill 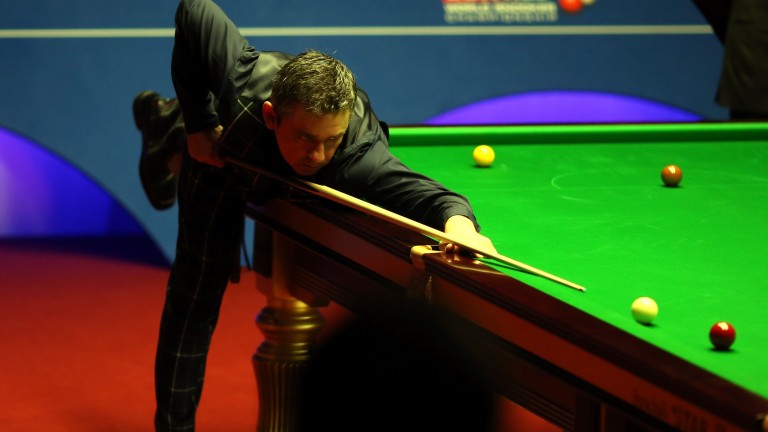 Alan McManus has dropped a total of two frames in his first two matches in China
Nigel Roddis
1 of 1
By Adrian Humphries 12:39PM, APR 4 2019

Alan McManus was a 750-1 shot to win the China Open, but the veteran Scot is playing superbly well in Beijing this week.

McManus has dropped only two frames in victories over Pang Junxu and Stuart Carrington and his reward is a date with fellow Scot and friend Anthony McGill.

Ants has been below his brilliant best for a long while now and there may be signs that things are starting to come together in his game.

But with the exception of a run of fouls from McManus in his whitewash of Carrington, it was pretty much two-visit frames from the ITV commentator.

The oddsmakers are not giving away McManus in the all-Scottish battle, but considering he's 10-11 on the handicap with a start of 1.5 frames, punters may as well chance the elder man landing the upset triumph at the available odds.