Chiefs represent a big step up in class for Hurricanes

Leaders unlikely to blow hosts away 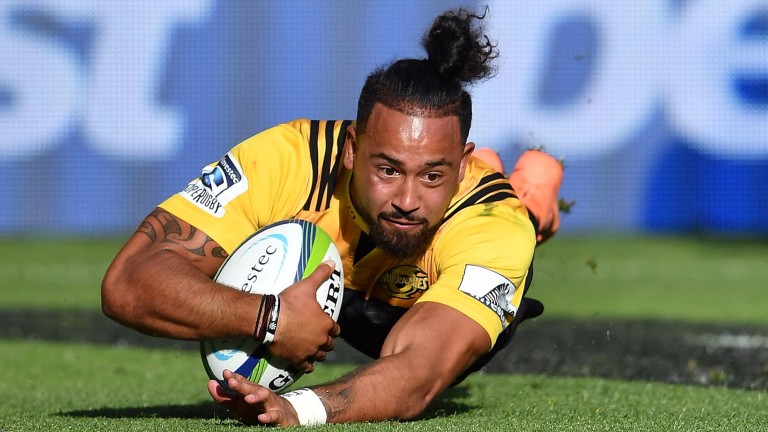 The Hurricanes have made a whirlwind start to their Super Rugby campaign, topping the table with a maximum haul of ten points and 154 points scored.

But they have faced possibly the two weakest teams in the competition and face a big step up at New Zealand rivals the Chiefs.

The Canes have won three of their last four against the Chiefs, their only defeat coming by a single point.

These teams met in the semi-final last year when the Hurricanes were comfortable winners, but their other two victories were by 11 and four points and this could be a similarly close affair between two unbeaten sides.

Recommendation
Hurricanes to win by one to 12 points
1pt 12-5 Coral, Ladbrokes

Brumbies v Force
Sky Sports 2, 8.35am Friday
The Brumbies are without a win in their opening two games but are eight-point favourites against a Force side who finally got a monkey off their back as they beat the Reds in round two to earn their first home victory for nearly two years.

The Canberra outfit have won the last six meetings against the Force, all by double-figure margins, and having suffered two hard-fought defeats in this campaign they look primed to dig in.

The Brumbies outscored the Sharks by three tries to two last week and lost to a late score, but they have the power to repel the Force.