Chester can bounce back against Heed 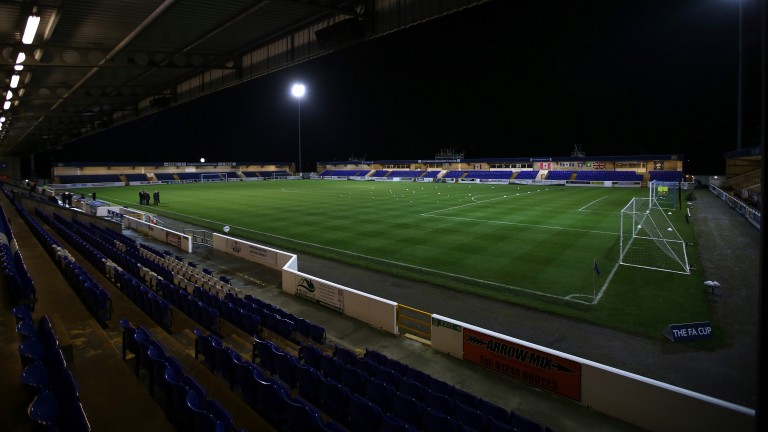 Chester's National League playoffs hopes have faded after back-to-back defeats in tough away games at Dover (3-1) and Dagenham & Redbridge (3-2) but they can get back on track by defeating Gateshead.

The Blues could take some positives out of last weekend's loss to the Daggers, having led the match 2-1 with 85 minutes gone.

Chester are stronger at home – posting eight of their 11 league wins at the Deva Stadium – and can edge past the Heed, who have lost three of their last five away league games.

Team news
Chester left-back Johnny Hunt starts a two-game ban after he was sent off in last Saturday's 3-2 defeat at Dagenham & Redbridge.

Gateshead midfielder Tom Beere could feature after joining on a one month loan from Wimbledon.