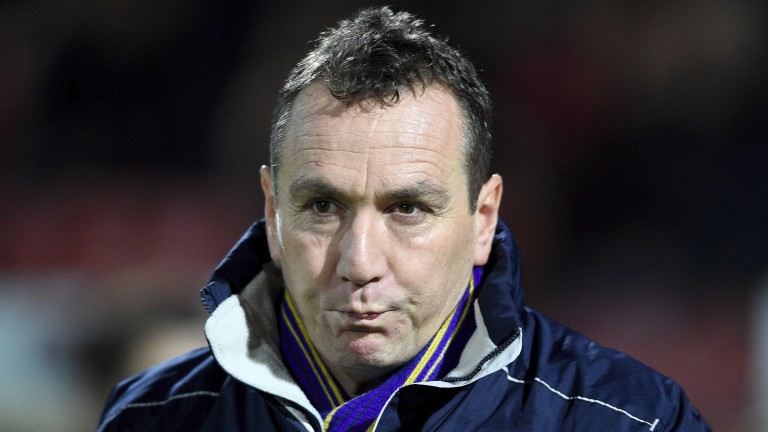 It has been a tough winter for some of the cash-strapped clubs in the National League, including mid-table Dagenham & Redbridge and third-bottom Chester, who do battle at Victoria Road this weekend.

The Daggers need to find up to £300,000 by June to stay afloat and are running out of saleable assets, having already cashed in on key players Corey Whitely, Sam Ling and Morgan Ferrier.

Performances on the pitch have deteriorated rapidly. The Daggers have lost five of their last six games and it seems fanciful to believe they have any chance of bridging the six-point gap to the playoffs.

The upside is that they have a 14-point cushion to the drop zone, so they can afford to focus on their troubling off-field matters.

However, the Daggers look a team to oppose for the rest of the season and they are poor value odds-on favourites against Chester, who are fighting to stay in the fifth tier.

Chester have also had cash worries but a fundraising effort which brought in £80,000 has eased the pressure.

They are far from out of the woods but can focus more on the battle to narrow the six-point gap between themselves and safety.

They had a setback on Tuesday, losing 1-0 at home to Leyton Orient in a tight encounter, but won 3-1 at home to Eastleigh last Saturday and are playing well enough to be confident of picking up a point or three this weekend.

Tranmere are one of the big-hitters in the division and will be looking for a positive response at Maidstone after losing 4-1 at home to leaders Macclesfield on Tuesday.

Rovers had been on a seven-game unbeaten run and they can get back on track against the Stones, who haven't won in 16 league matches.