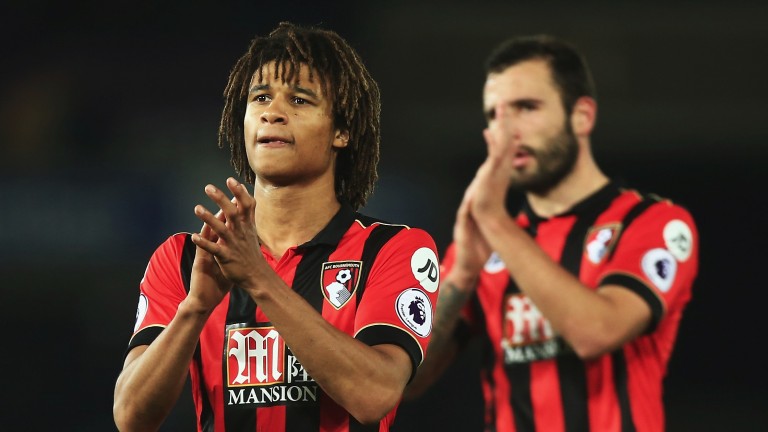 No English manager has won the Premier League and that fact unlikely to change soon. But Eddie Howe proved to be the best of the British contingent last season when leading Bournemouth to a ninth-place finish.

A topsy-turvy term ended on a high for the Cherries, although they looked bang in trouble heading into March with just four points separating them from the relegation zone before a gritty 1-1 draw with ten men at Manchester United turned the tide.

Bournemouth lost just two of their last 12 matches (against top two Chelsea and Tottenham) to nail a superb top-half finish.

However, Howe is not one to rest on his laurels and he obviously believes reinforcements were needed to maintain Bournemouth's position in the congested mid-table scrap.

Nathan Ake, for a club-record fee of £20m, and goalkeeper Asmir Begovic arrive from Chelsea and 34-year-old free agent Jermain Defoe has reportedly been given an enormous three-year deal.

Bournemouth improved in a number of areas in their second Premier League season, gaining four more points which moved them up seven places thanks to a goal tally which was ten better than the 45 they scored in 2015-16.

Central to that was the blistering form of Josh King. The Norwegian notched 14 of his 16 Premier League goals after Christmas despite averaging only 1.9 shots per match, which was the same amount as Southampton's three-goal Dusan Tadic.

Whether King can maintain that kind of royal performance at Dean Court must be open to debate, hence the decision to pay Defoe a king's ransom and gamble on his longevity.

Defoe has forced his way back into the England reckoning after scoring 30 league goals in two seasons for a struggling Sunderland side and Howe will have to hope the veteran still has plenty of juice left in his legs.

The one area where Bournemouth failed to progress was defence as they conceded 67 goals for the second successive season.

It is presumably why Ake has been brought back following a loan spell last term which saw the Dutchman start eight league games and leave a favourable impression.

Three of those eight fixtures were won to nil but on five occasions Bournemouth conceded three goals with Ake and another thrilling, rollercoaster season is anticipated.