Blues should not be flustered by Eden Hazard fitness doubt 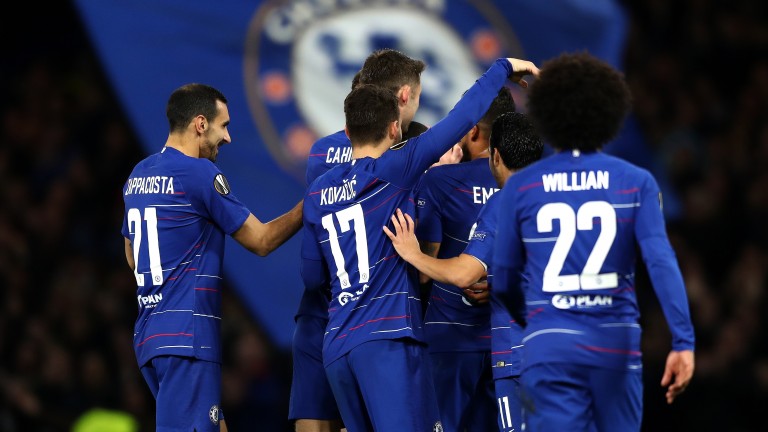 Chelsea's developing group could have plenty of reason to celebrate at Turf Moor
Bryn Lennon
1 of 1
By Liam Flin 1:59PM, OCT 28 2018

Chelsea showed hints of vulnerability in their 2-2 draw at home to Manchester United last week but they can press brittle Burnley into submission at Turf Moor.

The hosts were dismantled 5-0 by Manchester City after a frustrating stalemate at home to Huddersfield and their leaky defence could struggle to deal with Chelsea's front line.

The Blues have won three of their four matches on the road this term, in which they have conceded just one goal, and they can shut out Sean Dyche's men.

Team news
Burnley
Robbie Brady could feature after a long-term absence, but Ben Gibson is sidelined and Aaron Lennon (virus) is a doubt.

Chelsea
Eden Hazard is a fitness doubt, Ruben Loftus-Cheek could push to start after his midweek hat-trick but Ethan Ampadu is likely to miss out (knee).

Key stat
Chelsea have scored two or more goals in six of their last eight meetings with Burnley.