London title hopefuls could cancel one another out 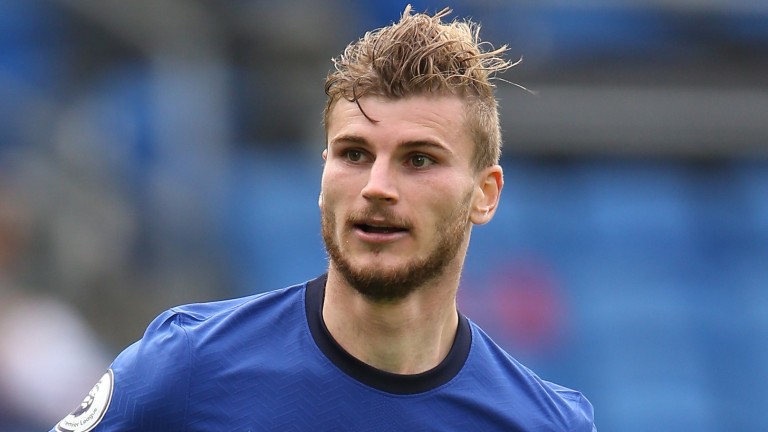 Chelsea
Christian Pulisic (hamstring) could be back in the squad but long-term absentee Billy Gilmour is still building up his match fitness.

Chelsea and Tottenham have earned the right to be considered genuine Premier League title contenders and neither are likely to give an inch at Stamford Bridge this weekend.

Jose Mourinho has been focusing a lot on mental preparation as he bids to transform Spurs from nearly men to serial winners and would consider a positive result against Chelsea to be a major step forward.

He never lost a home game to Tottenham across two spells in the Chelsea dugout and is one of many former Blues bosses to have held the upper hand over the Lilywhites.

Chelsea have lost one of their last 30 home league games against Tottenham and did the double over Mourinho's outfit last season, winning 2-0 in north London and 2-1 at Stamford Bridge.

But there was no sign of an inferiority complex when Spurs dumped Chelsea out of the EFL Cup in September – drawing 1-1 and winning 5-4 on penalties – and Mourinho's men approach this week's match full of confidence after four successive league wins.

Mourinho's abrasive style and tactical approach are not everyone's cup of tea but the Portuguese is delivering the goods in the big matches.

Spurs are on a three-match winning streak in league games against big six opponents and were far more comfortable during last Saturday's 2-0 success at home to Manchester City than the shot statistics (22 to four in City's favour) would suggest.

They have become a tough side to beat and even the absence of injured centre-back Toby Alderweireld may not kill off their hopes this weekend.

Joe Rodon and Davinson Sanchez are competing to replace the Belgian and, whoever gets the nod will have the benefit of playing behind the powerful midfield trio of Pierre-Emile Hojbjerg, Moussa Sissoko and Tanguy Ndombele.

Chelsea must find a way of unlocking the disciplined Spurs setup and certainly have plenty of top class creative talent to call on with Hakim Ziyech set to start and Kai Havertz and Christian Pulisic expected to be in the squad after missing out at Newcastle last weekend.

The Blues are on a six-match winning streak and haven't tasted defeat since their EFL Cup exit at the hands of Spurs.

However, the absence of a home crowd is likely to hurt them on an occasion which usually benefits from a raucous atmosphere and their record against the top teams (no win in five against big six sides) should be another concern for punters thinking of lumping on the home victory.

It is a match which both teams would love to win but fear of defeat will also come into their thinking and the upshot could be a low-scoring stalemate.