Chastened Chiefs unlikely to go down without a fight 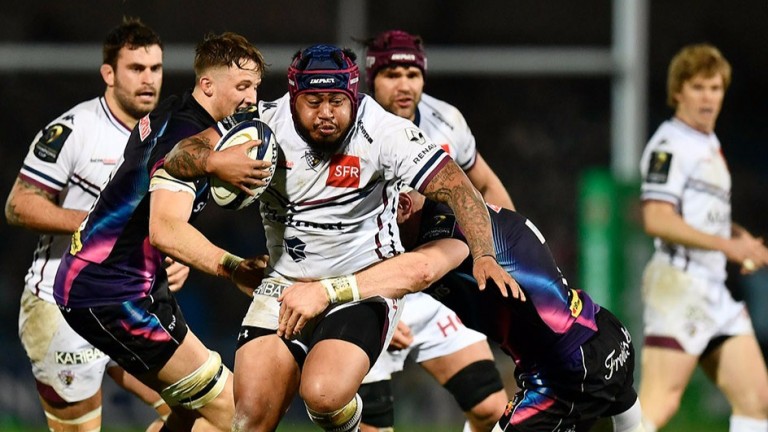 Bordeaux v Exeter
Sky Sports 2, 1pm
A narrow victory at a fogbound Sandy Park last weekend has kept alive Bordeaux’s chances of reaching the quarter-finals and they can kick on with another win over Exeter.

It was hard going for both sides in the conditions last week but the resolve and commitment the visitors showed was well above the norm for a French club, and with a home game against pool leaders Clermont to come, they are unlikely to let things slip.

Chiefs coach Rob Baxter has made a few changes to his side, including bringing Henry Slade in at fly-half in place of Gareth Steenson, but he says it was always his intention to rotate and Exeter rarely take games lightly.

His players will also be frustrated at blowing several clear chances last week, and the Chiefs also put up a strong fight against Ulster before that, so a double-figure handicap seems too big and a narrow home win looks the best bet.

Leicester v Munster
BT Sport 2, 3.15pm
The Leicester training ground will have been an uncomfortable place to be this week after their 38-0 hammering at the hands of Munster last weekend, and the Tigers have promised things will be different in this Pool One follow-up.

Munster have been fired up and ruthless since they opened their European campaign a week late after the death of coach Anthony Foley, and although Leicester put in a poor performance in Limerick, a good part of that was down to the fact that Munster simply would not let them play.

The Tigers have targeted three bonus-point wins in their remaining fixtures to rescue any chance of qualification, and as they have been scoring and shipping tries in fairly equal measure in the Premiership, this could turn into an open, high-scoring game.

Leicester have the firepower in Peter Betham and Manu Tuilagi among others in the backline, but they could leave themselves vulnerable if they commit to attack.

The tries line has been pitched high but with good conditions forecast backing the overs looks the way to go. 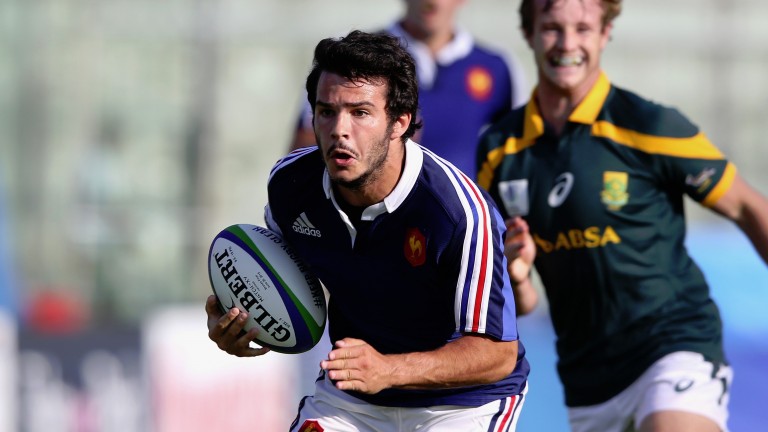 Toulouse v Zebre
BT Sport 3, 3.15pm
Toulouse did well to grab four tries and a bonus point when these teams met last week in Italy as the game was brought to an early finish due to fog.

Because an hour was played the result stands, and although it was difficult to see much on the murky pitch the one thing that was pretty clear is that Zebre weren’t able to put up much resistance.

Les Toulousains are asked to concede 39 points on the handicap – almost twice as many as last week – and it’s easy to see them running up a big score.

Winger Arthur Bonneval has been in fine scoring form with a brace last week and another try in Toulouse’s most recent league match. In a game expected to be as one-sided as this, he looks good value at 11-4 for another double at least.

Connacht v Wasps
Sky Sports 2, 5.30pm
Wasps took control of Pool Two with their home win over Connacht on Sunday, but the Irish province are not known for rolling over and they can put up a strong fight in Galway.

Pro12 champions Connacht have picked up since struggling at the start of the season, and although they suffered a blow last week when coach Pat Lam announced he will leave at the end of the season, they played their part at the Ricoh Arena before fading late on.

Fired by their home crowd they should get on the scoresheet again and with good conditions forecast an entertaining fixture looks in store.

Leinster v Northampton
BT Sport 2, 7.45pm
Leinster coach Leo Cullen was guarded following last week’s convincing 37-10 victory at Northampton, pointing out that his team did the same three seasons ago only to get turned over at home the following week.

The bad news for the Saints is that memories of that result will probably banish any complacency from the Leinster side for this return encounter and a handicap in the high teens looks entirely justifiable.

While Leinster boast plenty of firepower, Northampton have scored just three tries in Europe this season, and three in their last four league games, and it is that lack of cutting edge that makes the favourites an attractive handicap wager.