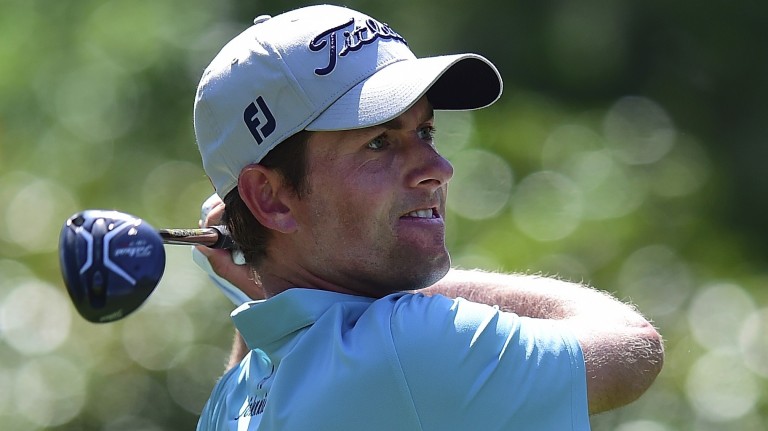 Two-time Wells Fargo champion Rory McIlroy will look to steal a march on his rivals with an early round-one tee-time at Quail Hollow, North Carolina.

McIlroy starts his bid for a Quail hat-trick at 12.30pm UK and Ireland time, alongside Paul Casey and James Hahn, several hours before the rest of the big guns take to the course. Justin Thomas, Rickie Fowler and Brian Harman are out at 5.40pm, with Tiger Woods, Patrick Reed and Brooks Koepka following ten minutes later.

Charl Schwartzel is another dawn raider and the former Masters champion can be fancied to win his threeball against Peter Malnati and Matt Every. Schwartzel is in a different league from his playing partners but has been in poor form. A bright effort with Louis Oosthuizen in the Zurich Classic pairs event last week, though, may have lit the spark in Schwartzel.

The South African duo produced a bogey-free final-round 68 in the Zurich – a superb score in foursomes – and Schwartzel helped his team to third place. His long-game class should prove decisive against wild opposition.

Tommy Fleetwood also enjoyed the Zurich, partnering Chris Paisley to fourth place, and the Race to Dubai champion left New Orleans delighted with the state of his game. Quail Hollow, a demanding tee-to-green assignment, is a location with which Fleetwood should fall in love. The Southport man looks a bargain at 4-5 to outscore Alex Noren over 72 holes.

The other match-bet option which appeals is local man Webb Simpson to beat defending champion Brian Harman. Eagle Point was the venue for the Wells Fargo last year so Harman is not a course winner. Simpson has far superior Quail Hollow credentials, having finished second in 2015 and fourth in 2012.

Simpson finished fifth in South Carolina – the Heritage – last time out and has been in solid nick all season. He was born in nearby Raleigh and lives in Charlotte, close to the venue, so knows every blade of grass at a layout which has been constantly revised over the years.

Emiliano Grillo, who possesses a textbook swing and a tight long-game, is well suited to the demands of Quail Hollow and the Argentinian ace looks a strong favourite for top South American honours, a weak section where rookie teenager Joaquin Niemann is second in the betting.

Martin Kaymer has been in abysmal form since returning from a wrist injury, missing the cut by three shots in the Texas Open last time out. The German again looks extremely vulnerable to a weekend off in a quality field.