Germany's victory over Portugal at risk of being overrrated 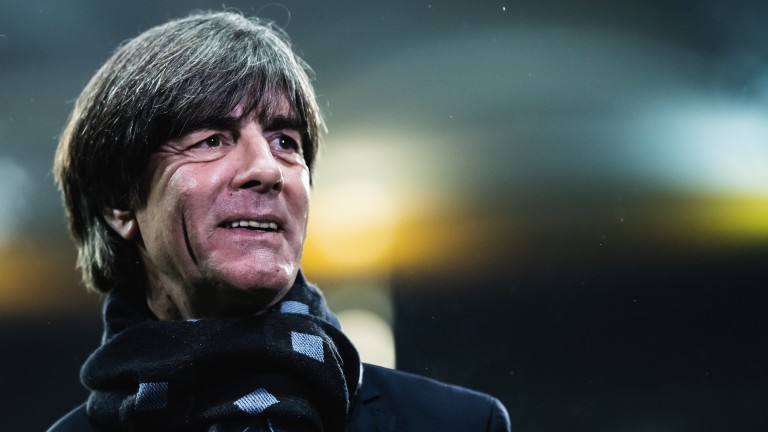 Germany's 4-2 win over Portugal will have caught the eye of everyone but it would be wrong to get too excited.

Joachim Low's side were a shambles at the back against France - the low French xG was one of those occasions when it really didn't tell the whole story - and they were still a defensive disaster in the Portugal victory.

Quite how Kai Havertz ended up as the last man for the counter-attacking goal scored by Cristiano Ronaldo I will never know and, while it was fantastic from a Portuguese point of view, look at Ilkay Gundogan's position from the initial German corner.

It was shocking and they could have conceded more than just the one set-piece goal too. Gundogan showed in the Champions League final he isn't a natural holder and wide-open teams don't tend to win international tournaments.

Portugal and France have shown that in the last five years and it would be a shame for the neutrals if they play out a potentially mutually-beneficial draw in the last match of the group stage.

France will know by that point where they want to finish and my inkling is they would be much better trying to knock Portugal out rather than getting involved in cosy stalemate shenanigans.

I find it amazing how when international teams fail they do so in the same way at every tournament. For England it's struggling to put two passes together and with Spain it's putting a 1,000 passes together while forgetting to try to score goals.

Spain could and should have won both matches against Sweden and Poland comfortably. They didn't and Alvaro Morata reminds me of a less resilient Timo Werner in front of goal.

Don't be surprised if they top the 85 per cent possession from the Sweden match against the awful Slovaks in Seville and it's just a matter of them taking the opportunities.

I've actually made headline news in Slovakia after I tore them apart in a match report for the Guardian following that terrible performance in the 1-0 loss to Sweden on Friday.

I covered the press conference after the match and the Slovakia coach Stefan Tarkovic was trying to tell journalists they played well and created chances, while also referencing the fact Sweden are 18th in the Fifa rankings as if they were some kind of insurmountable opponent.