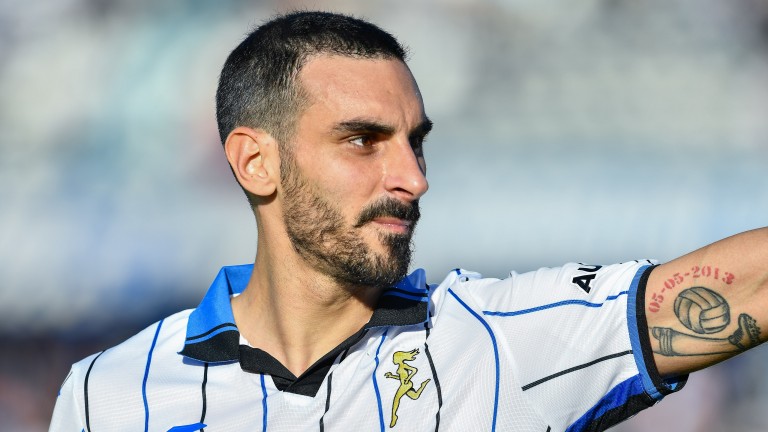 Manchester United
Raphael Varane (groin) and Anthony Martial (unspecified injury) were absent at the weekend but Fred and Edinson Cavani could be back in contention after international duty.

Cristiano Ronaldo rode to the rescue with an injury-time goal in Manchester United's 2-1 success at home to Villarreal last month but the Portuguese has been on the winning side just once in his last four club appearances and may struggle to make the difference against Atalanta, who can take a point from their trip to Old Trafford.

United's victory over Villarreal was a huge boost to their hopes of qualifying from a tricky Champions League section which looked more complicated from the moment they lost 2-1 at Young Boys in September.

However, it was a far from convincing performance and has not delivered the change of fortunes United fans had hoped for.

United followed up with disappointing results at home to Everton (1-1) and away to Leicester (2-4) and must steel themselves for a massive match at home to Liverpool on Sunday.

It is a huge week for Ole Gunnar Solskjaer, who is rated the second-most likely manager in the Premier League behind Steve Bruce to leave his post next.

Solskjaer's side were far too open against Leicester, who had 22 shots (11 of them on target) and there must be a temptation to tighten things up by pairing Fred alongside Scott McTominay in a more defensively-minded midfield.

Getting his team selection right will give United a better chance, but they may be hindered by a general lack of confidence borne out of a run of three defeats in five games.

Atalanta have lacked consistency in Serie A but they won 4-1 at Empoli on Sunday – taking them up to sixth - and are top of Group F with four points.

Gian Gasperini's enterprising side have topped the Serie A scoring charts in each of the last three seasons and have taken to the Champions League like ducks to water, reaching the quarter-finals in 2019-20 and the last 16 last term.

They are hampered by injuries with German international wing-back Robin Gosens and Italian international midfielder Matteo Pessina among the absentees but Gasperini has a strong squad and can call on Colombian striker Duvan Zapata, who returned from international duty last Friday and was restricted to a substitute role at the weekend.

Unlike United, Atalanta look like a team who are growing into their season and they can edge closer to another knockouts appearance by sharing the spoils at Old Trafford.