Hosts on the verge of relegation from J League 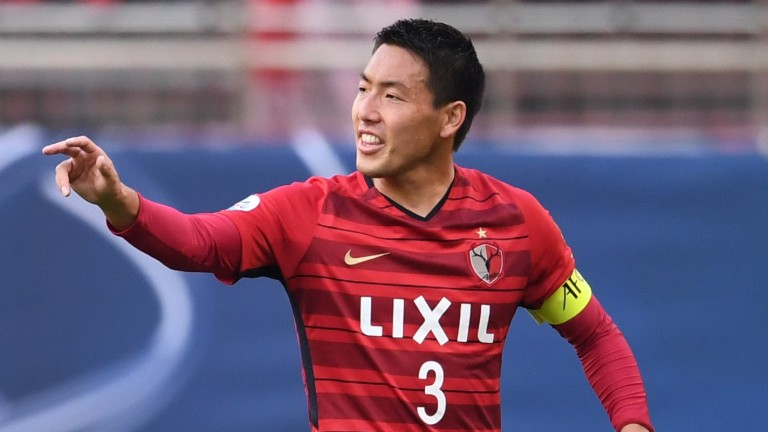 Kashima Antlers are in touching distance of a first AFC Champions League title after their first-leg victory but they can firstly resume J-League duties with a win over Kashiwa Reysol.

The visitors beat Iranian side Persepolis 2-0 to take control in the two-legged continental final and victory in their upcoming league match will bolster their chances of qualification for next season's tournament.

The Antlers responded to defeat to Urawa Reds with a 1-0 victory over Cerezo Osaka in their previous league fixture and will be looking to temporarily lift themselves into the top three with a win.

A recent defeat to lowly-ranked Nagoya Grampus has, meanwhile, left hosts Reysol staring down the barrel at relegation and they lost the reverse of this fixture 6-2 in July.

Yuma Suzuki struck twice for the Antlers in that win and, along with creative outlet Serginho, he will be crucial to the team's strong possession game.

The hosts have just one win in their last seven league fixtures, falling to a 3-0 defeat to runaway league leaders Kawasaki last time out.

They have netted just six fewer goals than the Antlers this term but defensive issues persist for Reysol, who could be all but consigned to the drop by the Champions League finalists.