Champions-elect can make up for previous mishap 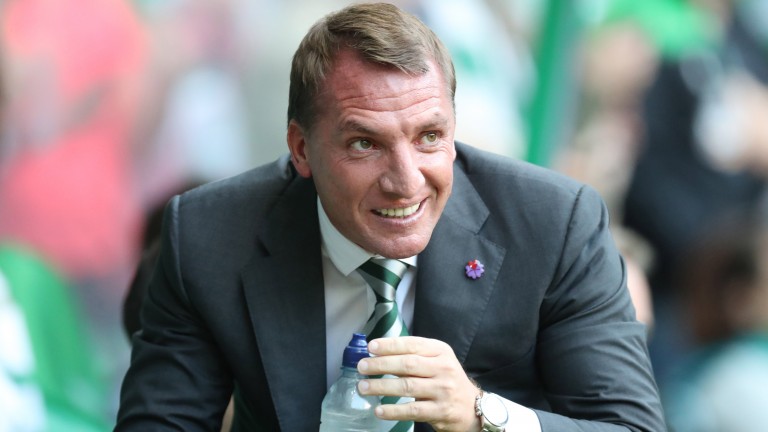 Celtic return to the only ground at which they have dropped points in the entire Ladbrokes Premiership season – but don’t expect them to ease off this time.

In the middle of September, a last-minute goal from Alex Fisher salvaged a a surprise point for Inverness in a 2-2 draw.

Since then, Celtic have collected 63 points out of 63.

Caley Thistle have improved and got off the bottom of the table at the weekend, but it’s next to impossible to believe they can take anything here.

Taking anything close to evens for Celtic to win half time and full time these days is highly unusual. Bookmakers’ generosity can be taken advantage of by Moussa Dembele and co.