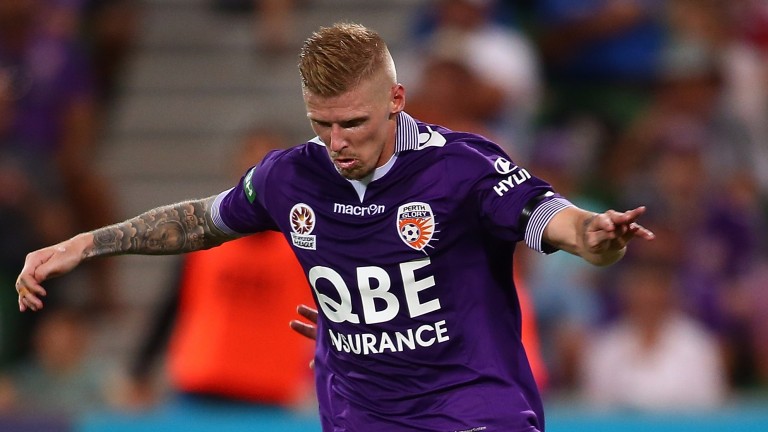 Both teams have scored in Adelaide’s six A-League matches so far and it’s hard not to imagine the same thing happening when they visit the nib Stadium in Perth.

Adelaide, the champions, are bottom of the table after four defeats and a pair of draws.

They are missing injured strikers Henrique and Sergio Cirio but they are also a mess at the back and coach Gui Amor needs to sort things out sooner rather than later.

That said, in-form Spanish striker Sergi Guardiola will fancy his chances of scoring for a fourth straight outing against a Glory side who conceded four in Sydney last week and boast the joint -worst defensive record after six rounds of games.

This fixture looks full of goals and over 3.5 isn’t the worst punt. That’s happened in four of Perth’s six matches so far and 7-4 represents a decent price.

Kenny Lowe’s men will need to be on the front foot following that debacle in Sydney which extended their winless streak to three.

Former Ireland frontman Andy Keogh, with four goals in his last four matches, carries the main threat up front and is in great form.

But Adelaide, the only team in the league without a win, will remember fondly that it was a win against Perth which kickstarted their title assault last season and at this fledgling stage of the campaign the defending champions are probably overpriced.