Champion to force an early knockout in world title defence

Challenger not up to scratch 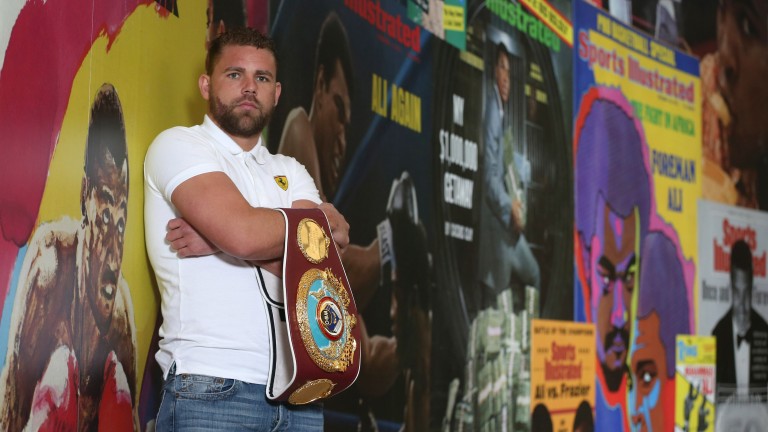 Undefeated WBO World middleweight champion Billy-Joe Saunders makes a first defence of his title and he should have no problems retaining his belt.

Saunders is no better than 1-33 to beat Russian Artur Akavov, who is also unbeaten but faces a massive step-up in quality.

Due to a series of injuries Saunders is in action for the first time in almost a year. He was last seen winning the title from Andy Lee in a close points decision, but there is nothing on Akavov’s record to suggest he is capable of winning the belt.

He has spent his entire career fighting a mixture of novices and journeymen and has never taken on anyone close to Saunders’ ability.

Saunders has been chasing a fight with the division’s superstar Gennady Golovkin and will be out to make a statement. He is known for his fast starts and knocked Lee down twice in the third in his last fight.

Saunders may have a bit of ring rust but he is on a different level to Akavov. Backing him to win by KO at 4-6 is fair enough, but the difference in ability should be evident early on so take the British fighter to force a stoppage in the first six rounds.