Champion Selby to open at Crucible against O'Brien 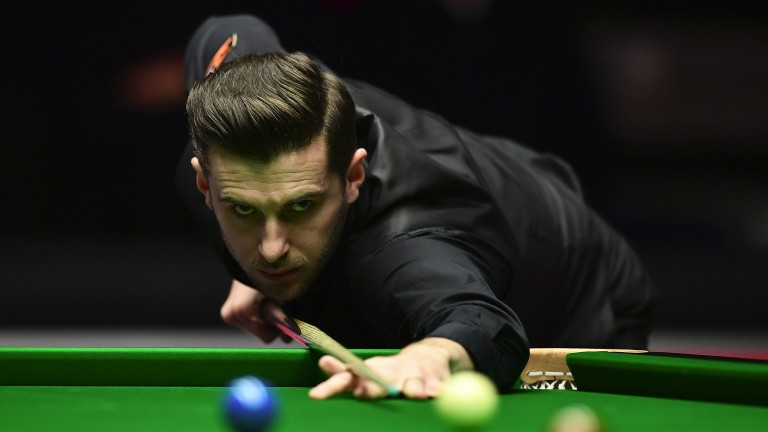 Second seed Judd Trump is edging market leadership to win the Crucible title for the first time and will face Rory McLeod in his opener.

Five-time champion Ronnie O'Sullivan, who sits just behind Trump and Selby in the betting, will open his Sheffield campaign against Gary Wilson.

The tournament starts on Saturday morning at 10am when Selby will open proceedings.

The draw - top half: