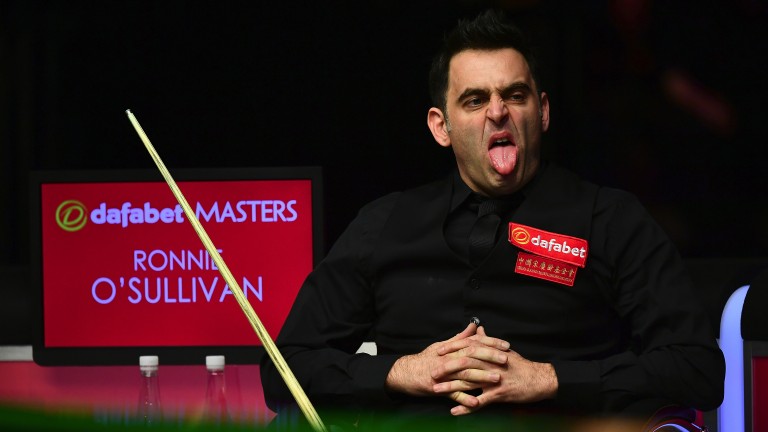 Marco Fu's return to form became apparent in his Betway UK Championship semi-final defeat to Ronnie O’Sullivan in December and the Hong Kong star may prove to be the Rocket’s toughest test yet in his attempt to retain his Masters crown.

Fu is playing the best snooker of his career. Last month’s Coral Scottish Open title and Thursday’s 6-2 demolition of Mark Allen show how well the 39-year-old is cueing.

His heavy scoring and adept safety play have been a joy to watch and Fu is probably in the hottest form of anyone on the circuit.

Breaks of 140, 97, 83 and 74 show his intent and a reproduction of those efforts could frighten the life out of O’Sullivan, who can consider himself slightly fortunate to still be involved in this year’s competition.

The Rocket scraped through his curtain-raiser after Liang Wenbo twitched on the final black in the deciding frame and his luck continued in his 6-3 second-round triumph against Aussie ace Neil Robertson.

Fu will be desperate to reach his second Masters final – he lost to Ding Junhui in the 2011 final – but last month’s Glasgow hero has a terrible head-to-head record with O’Sullivan and the safest wager could be to back the match to last over 9.5 frames.

The Rocket has won nine of their last ten meetings and his commitment to the cause could see him edge a close victory.

Mark Selby’s hopes of holding the world, UK and Masters titles simultaneously were undone by a 6-3 defeat to in-form Barry Hawkins.