Champion Canes should blow the Cheetahs away

Playoff place a big incentive for Stormers to perform 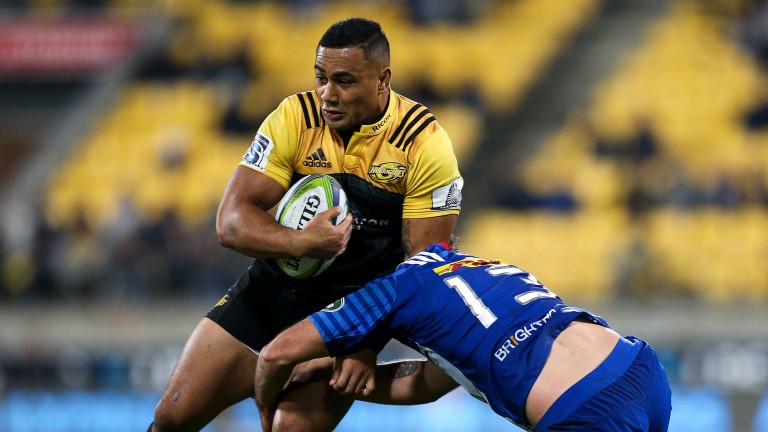 The Stormers have lost four games on the spin but are still in pole position for the second African berth in the playoffs and are taken to beat the Blues in Cape Town.

The Blues, for all their attacking rugby, are realistically out of the playoff picture and the Stormers won their first four games at their Newlands base including against the Chiefs.

The champion Hurricanes endured a rare shutout in defeat to the Crusaders last Saturday but they should bounce back with a bang against the Cheetahs in Wellington.

The Free State outfit have lost eight in a row and have conceded 38 or more points on seven occasions. Back the Canes, who have won all five previous home games, scoring at least 38 points, to give up 14 points after the break.