Challenge Cup quarter-final may be tight 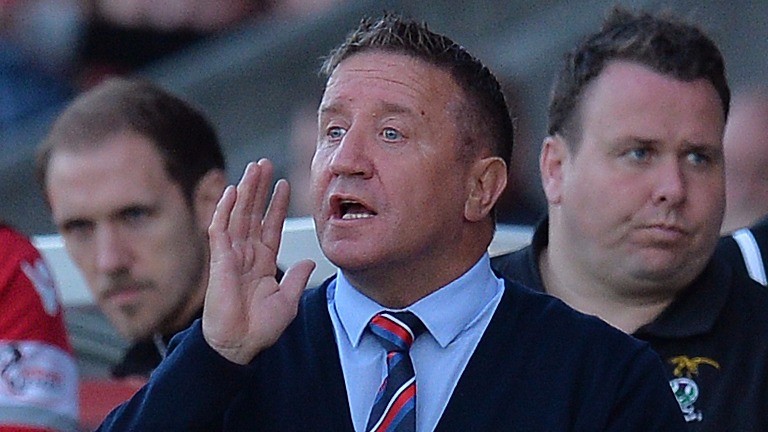 Don't expect a classic in the Highlands as low-scoring Inverness and Falkirk meet in the Challenge Cup quarter-final.

Caley Thistle boss John Robertson has overseen something of a revival after an awful start to the season. Inverness are undefeated in six games, keeping clean sheets in each of those outings in the process.

Falkirk have yet to win under new manager Paul Hartley, having drawn three of his four games in charge.

It's likely that both teams will pick a strong side, which should result in a tight clash at the Caledonian Stadium.

Falkirk
The Bairns are without Kevin O'Hara who was hit with an eight-game ban for abusing Dunfermline player Dean Shiels.

Key stat
Only one of Inverness's last six games has featured more than two goals.