Aberdeen have a dire record at Parkhead 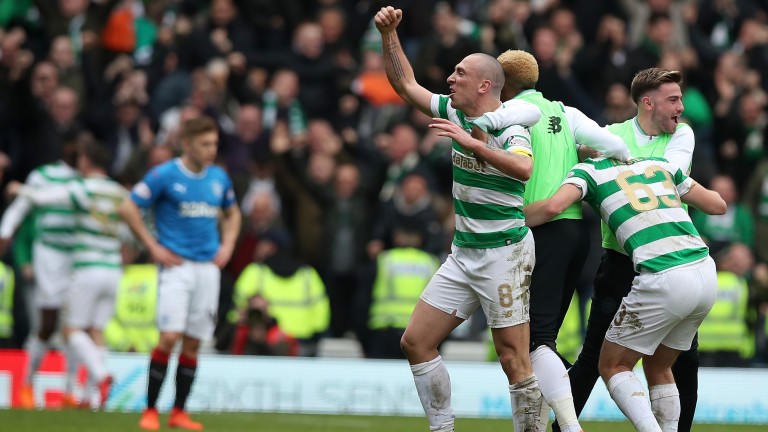 Celtic may well play a 'weakened' team against Aberdeen, but it should still be more than enough to see off their favourite opponents.

A win for the Dons would guarantee them second spot, but they have a truly dire record at Parkhead and against Celtic overall.

Brendan Rodgers could field some of his fringe players with the William Hill Scottish Cup final coming up next week, but they will want to celebrate their Flag Day.

Every one of those players would walk into the Aberdeen team and Pittodrie boss Derek McInnes' record of nine losses out of nine against Rodgers says it all.

Aberdeen have failed to lay a glove against the champions and it's unlikely their negative tactics will work this time either.

Key stat
Celtic have won 25 home league games in a row against Aberdeen.