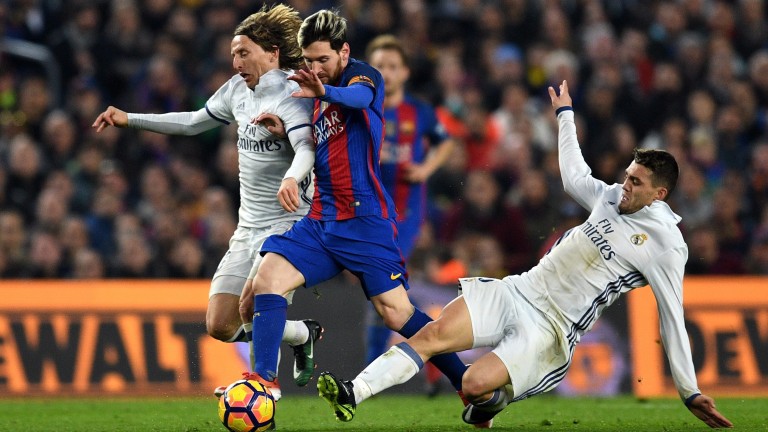 Barcelona have kept one clean sheet in their last eight meetings with German teams and may struggle to shut out Borussia Monchengladbach at Camp Nou.

At the same stage of last season’s competition he made eight changes for a trip to Leverkusen and his under-strength side drew 1-1.

With that match in mind, it would seem advisable to swerve 2-5 Barca in midweek accumulators.

But it is equally difficult to put much faith in Borussia Monchengladbach, who are guaranteed third place in the group but are on a seven-match winless sequence in all competitions.

Both teams are likely to play with a large degree of freedom and that should lead to a high-scoring outcome.