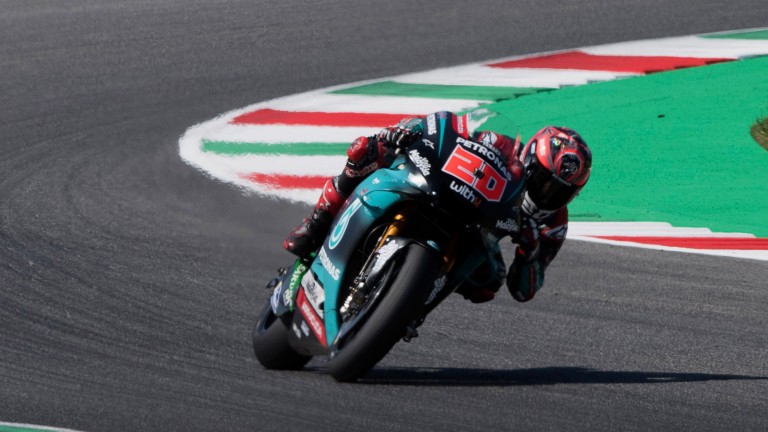 Young gun Fabio Quartararo looks a man to have on your side for Catalan Grand Prix qualifying.

The French rookie topped the first day of practice by 0.281 seconds and is worth a bet to claim his second premier class pole position.

The Yamaha rider started from the front in Jerez and was second on the grid in Italy last time. He has also set two fastest race laps so the 20-year-old's speed is not in doubt.

Championship leader Marc Marquez heads the betting. The local hero had gone fastest in the opening session and although he ended the day ninth overall, there is certainly more to come from Marquez as he elected not to use a fresh set of soft tyres in the afternoon.

Marquez is going for his fifth pole in seven races this year but he doesn't have the greatest record in Barcelona. He has taken pole position there just once in his MotoGP career and has not won at the track since 2014.

Ducati have won at the track for the last two years and after Danilo Petrucci's emotional maiden victory in Italy last time the Italian team will fancy their chances of another strong weekend.