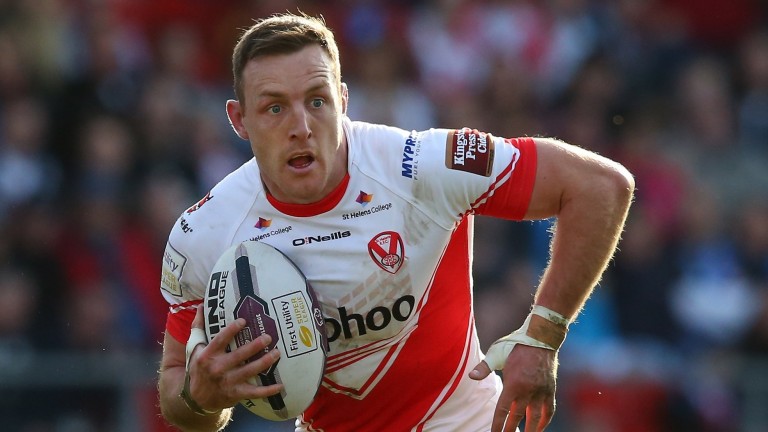 St Helens, Castleford and Warrington are setting the early pace at the top of the Betfred Super League table and even at this stage of the season a Tigers v Saints clash will have a big bearing on the race for the League Leaders Shield and pole position in the playoffs.

The two teams have lost just once between them all season – that was Castleford's 24-10 defeat at Warrington a fortnight ago.

St Helens boast Super League's only 100 per cent record having made it six wins from six outings with a 40-12 demolition of rock-bottom Huddersfield last time out.

Coach Justin Holbrook is adopting the same strategy that saw his side finish top of the pile in 2018 by fielding his strongest possible side week in, week out and his team at the Jungle is set to be unchanged from last weekend.

While the oddsmakers are struggling to split the sides, it's difficult to escape the conclusion that Saints are the better side and should win.
Last year St Helens won all four of the league and Coral Challenge Cup meetings by an aggregate margin of 148-42.

To be fair, the Tigers were without playmaker Luke Gale for both of last season's home meetings with Saints, but the scrum-half has been ruled out for the whole of 2019 with an Achilles injury.

Saints have lost Ben Barba since last year but their results indicate that the Australian full-back hasn't been badly missed.

The 4-5 about an away win looks a decent bet and can be topped up by backing Saints to win by more than a dozen points at 3-1.

Injury-hit pair Huddersfield and Hull KR meet in the other game and with so many regulars missing from both sides, it looks a difficult match to call. The Giants are four-point favourites.