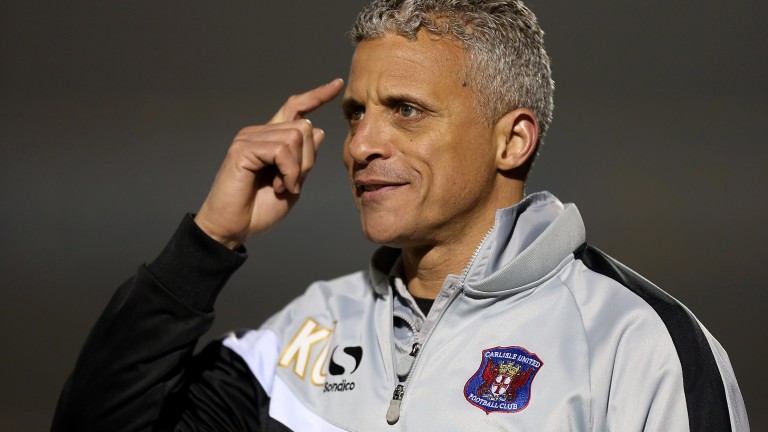 Carlisle are unbeaten in 20 matches in all competitions this season and can extend the sequence with a home victory over Fleetwood in the EFL Trophy.

The Cumbrians are top of Northern Group D after wins away to Oldham (5-4) and at home to Blackburn under 23's (2-0) but still need a point to make sure of progressing to the knockout stage.

Fleetwood are three points worse off and sit outside of the top two because of an inferior goal difference to second-placed Oldham.

They need a win to give themselves the best possible chance of a top two finish but the match comes just two days after the Cod Army drew 0-0 at Southport in the FA Cup first round.

Fleetwood boss Uwe Rosler used a mixture of fringe and first choice players against Southport and is likely to name a much weaker side here as he focuses on keeping key men fresh for Saturday's Sky Bet League One match at Port Vale.

Carlisle boss Keith Curle will also contemplate changes but has named reasonably strong teams for previous EFL Trophy assignments and may do so again, as he bids to maintain Carlisle's status as the only remaining unbeaten team in the top five divisions of English football.