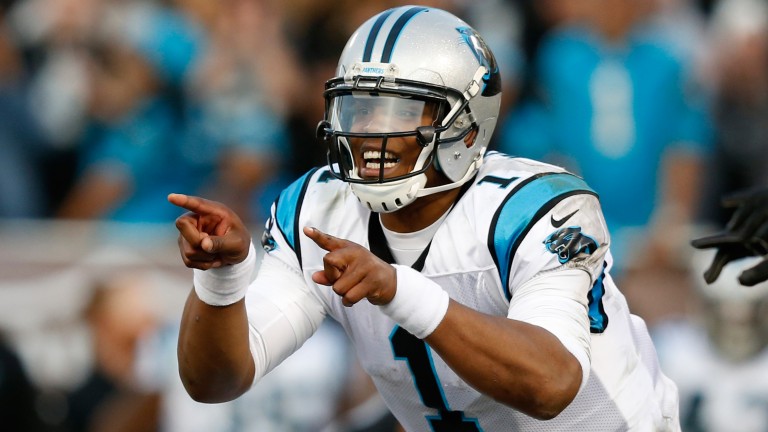 Carolina shocked the NFL with a 15-1 regular-season record last season and there has been equal surprise this term that they are out of the playoff race with three games remaining.

Losing five of their opening six matches put paid to their hopes of a repeat appearance at the Super Bowl and their road form has been their undoing.

For an offence that swept all before them until they locked horns with Denver in the February showpiece, it has been a poor effort to win just one of their six games on their travels and that was against Los Angeles, who are one of the worst teams in the league.

In four of those defeats, they have conceded at least 35 points and only San Francisco had shipped more on the road before Week 15.

The Panthers will look to the dynamic Cam Newton to galvanise them as they aim to finish the season on a high and the quarterback will be keen to step up.

Newton is likely to be charged to play in front of a Monday Night Football TV audience and mindful of the 40-7 defeat Carolina suffered at Seattle the last time they played an evening match a couple of weeks ago.

It should be an intriguing battle between wide receiver Kelvin Benjamin and former Panthers cornerback Josh Norman, while tight end Greg Olsen should continue to be a prominent component of attack as well.

Recent defeats at Dallas and Arizona left Washington in danger of missing out on the post-season and a victory in this game is an absolute must.

But they should take confidence from their victory over Philadelphia last week and they have won their last four matches at FedEx Field, the last one being a 42-24 success over Green Bay.

Quarterback Kirk Cousins has been excellent this season with the second highest number of completions in the league before the Week 15 fixtures.

Five of their last six matches have produced at least 54 points and, with the Panthers likely to be positive too, a 50.5-point line could prove a modest one.

Team news
Carolina
Quarterback Cam Newton should play after a shoulder injury and linebacker Luke Kuechly is available after concussion. Wide receiver Kelvin Benjamin is questionable, while defensive end Charles Johnson and offensive tackle Daryl Williams are out.
Washington
Running back Matt Jones has recovered from illness but linebacker Will Compton is doubtful with a knee injury. Fellow LB Su'a Cravens (arm) is out.