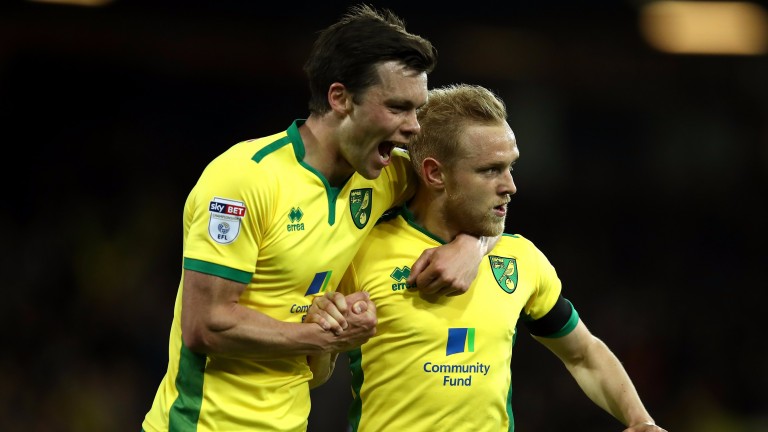 The first round of midweek Sky Bet Championship action comes to a close with two interesting betting heats.

Norwich failed to make an impact on their return to the second tier last season and after two games, the Canaries boast just a single point to their name.

However, the bare results don’t tell the whole story of their performances and they could gain their first win of the season at home to QPR.

Daniel Farke’s hosts had a greater share of possession and shots in both their opening draw at Fulham and Sunday’s 3-1 home defeat to Sunderland.

The loss to the Black Cats was particularly harsh given the Canaries had 71 per cent of the ball and 14 shots on goal. At 9-11, Norwich could be the best bet of the night.

Last season’s playoff semi-finalists Sheffield Wednesday are 23-20 favourites to see off relegated Sunderland in the night’s other contest.