Canaries going from strength to strength

Struggling Royals may have their hands full 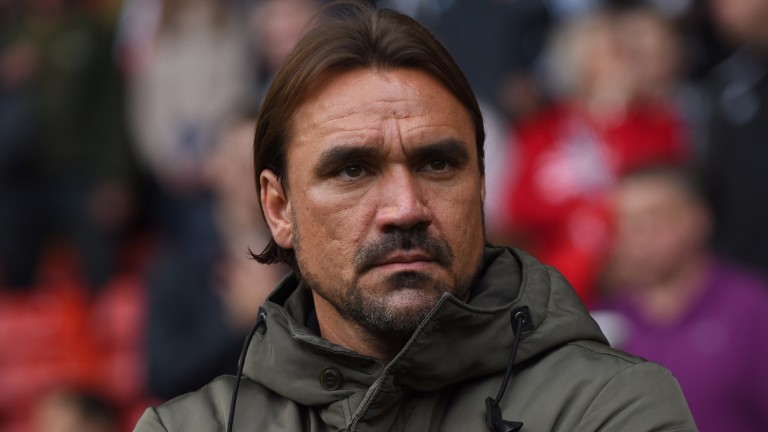 Norwich were in the bottom three of the Sky Bet Championship earlier this month but they can end September on the threshold of the top six by beating Reading at the Madejski.

There were some teething problems for the Canaries, who needed to get used to the methods of new manager Daniel Farke.

But performances and results have improved and Farke’s men head to Berkshire after a six-game unbeaten sequence.

They were 1-0 winners at Sheffield United and Middlesbrough in their last two away league fixtures and will feel they can win anywhere in the division.

While Norwich’s confidence is on the rise, Reading’s belief has been shaken by a five-match winless sequence which has seen them exit the League Cup and drop into the lower reaches of the Championship.

Last season the fine margins were often in the Royals’ favour. Yann Kermorgant was a huge part of their success – he led the line superbly and scored 18 league goals - but the Frenchman has been hampered by injuries this term and has not made an appearance.

Jon Dadi Bodvarsson was signed to operate as a back-up target man but has failed to impress, scoring twice in six appearances, and Reading’s eight-goal league tally is the fourth-lowest in the division.

Reading are also struggling defensively – they have kept one clean sheet in their last ten outings – and look far more likely to be dragged into a relegation battle than contest the battle for playoff spots.

Jaap Stam’s side are going through a tough spell and face another defeat against the fast-improving Canaries.

Norwich
Mario Vrancic (calf) is available and no fresh injuries have been reported.